Auralex is proud of our relationships with dealers across the country. Today, however, we wanted to put a spotlight on one in particular: our neighbor to the north, Sweetwater.

The Fort Wayne-based pro audio dealer, started in 1979 by Chuck Surack, serves as a model for how to run a vast, highly successful company while staying true to its founding values. In Sweetwater’s case, it’s a commitment to an exemplary customer experience. For many companies, “top-notch customer service” is just a catchphrase – not Sweetwater, where it’s put into practice every day. 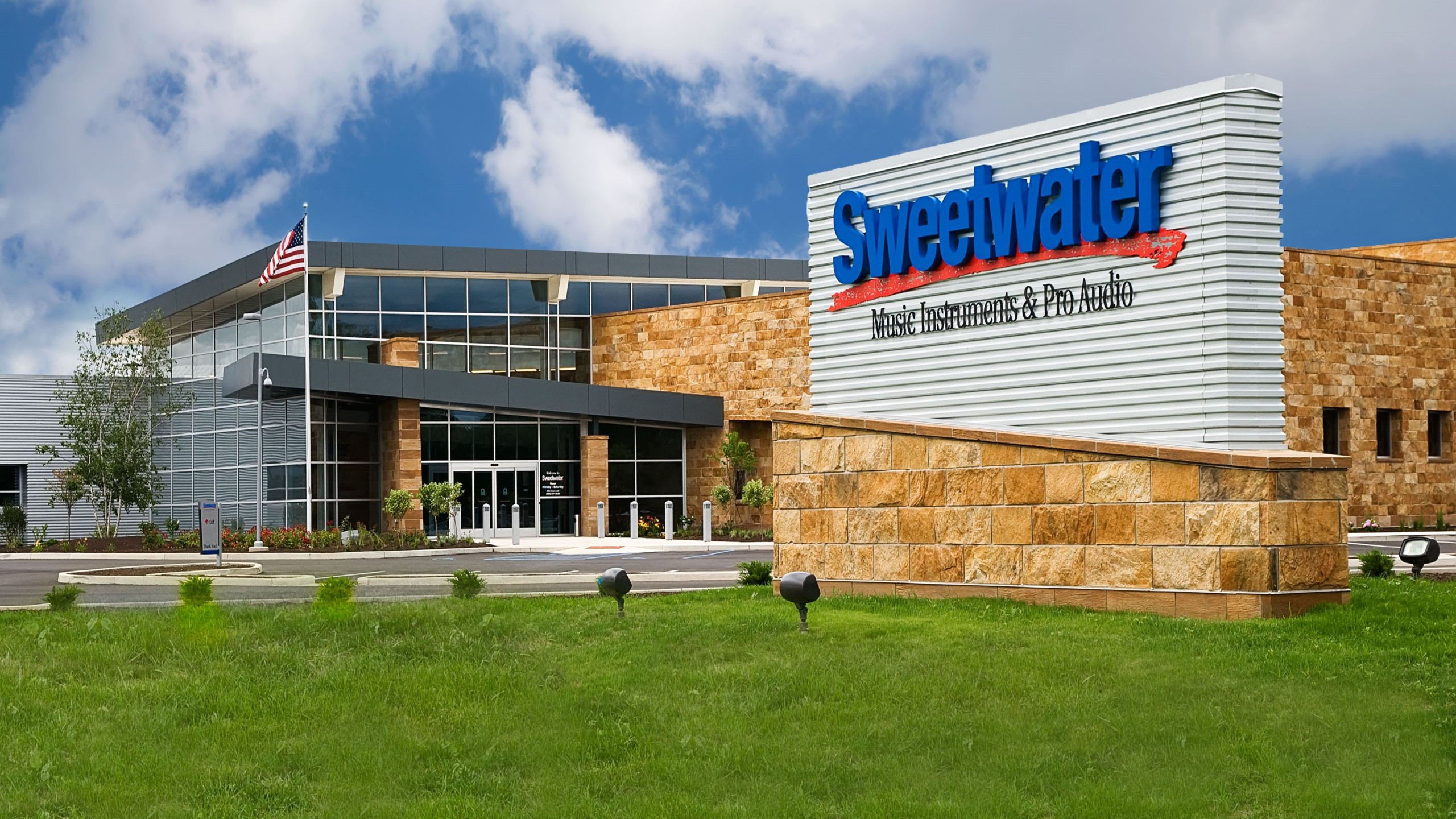 Unlike many during the pandemic, Sweetwater has seen increased business. Even better, they are using this opportunity to expand, and hire, furthering its investment and commitment to the Ft. Wayne community. If you haven't been to its state-of-the-art headquarters, a day trip is in order.

Auralex began its 24-year (and counting) relationship with Sweetwater in 1996. Since then, Sweetwater has always put Auralex products front and center. Ultimately, the dealers who sell our products must meet the same standards we set for ourselves. Sweetwater proves up to the task, and then some, year after year.

Kevin Booth, Auralex sales director, has visited the campus frequently over the years and has witnessed the company's astounding growth. "The sales staff is now more than 300 sales engineers," he said. "I can remember when there were 100. Everyone on the campus really enjoys their work and it shows."

Booth always leaves impressed by the Sweetwater employees. "All of them are eager to listen and learn about our products so they can best help their customers," he said. "It is common knowledge that Sweetwater is an industry leader. Auralex is proud to contribute to their success."

Sweetwater customers get priority over others in Auralex's Personalized Room Analysis Form program. To get your PRAF completed today, contact your Sweetwater Sales Engineer or visit this link.

We’re honored to call Sweetwater our partners and friends. Be sure to shop Sweetwater for all your musical, instrument and pro audio needs! Find Auralex products at Sweetwater here.