Kevin Booth: How did you get started as a piano tuner and end up working for all the artists you've worked with over the years? 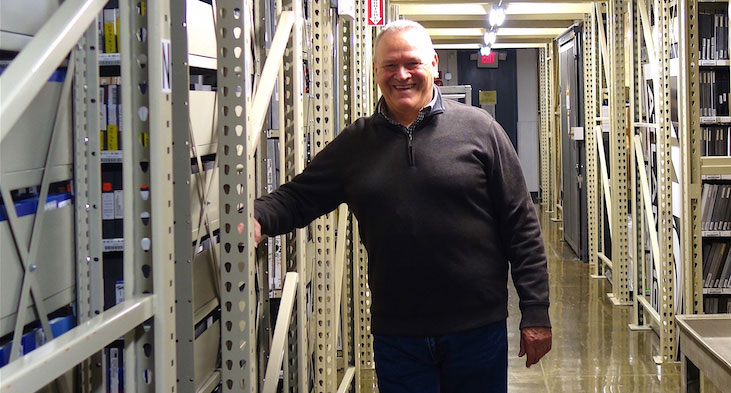 Barry Cardinael: Back in 1970, I just got out of college, and I was supposed to go to Vietnam, but the naval reserve stood down our company suddenly I found myself looking for a job. Since I had studied music from grade school to college, I got a temporary certificate to teach music in a rural high school in a little town in Illinois. I hired a piano tuner, and I was watching this guy work, and I'm thinking to myself that that's a pretty good gig! I still wanted to have my hair long and not have to wear a tie every day, so the following year, I went to Sioux City, Iowa, and attended a technical trade school. For eight hours a day, five days a week, for nine months, I studied to become a piano Craftsman and learned how to do everything from replacing keytops to de-stringing to pulling the harp out and shimming cracked soundboards to refinishing and voicing and tuning, tuning, tuning! In the following two years, I probably tuned about 1500 pianos around the Sioux City area and started working with a promoter out of Kansas. He put me in touch with two guys who were just starting a company called Sound Productions in Dallas. They were the first guys to rent dedicated grand pianos and B3 organs for tours. I went to Dallas and auditioned for them, and two weeks later, I found myself moving around a rebuilt 1896 Steinway Grand Piano and tuning it for Robert Lamm of the band Chicago. I went from that to a tour with Joe Walsh and Barnstorm, and the Eagles were the opening act for that tour. And following that, I worked for many other artists throughout the '70s and '80s, including Cat Stevens, Jethro Tull, Earth, Wind and Fire, and Neil Diamond.

KB: Your work with Iron Mountain is very interesting. Can you talk a bit about what that entails?

BC: Iron Mountain doesn't have recording studios per se, although we've got some of the best engineers that you'd ever want to work with. I call them preservation studios. The fundamental question we ask is, what are you going to do with the 75,000 tapes you've got in the vault? It may be tapes or hard drives, and of course, whether it was born digital or born analog, you have to seriously consider if you want these assets around and at arm's length? I still advise Neil Diamond, my boss from 1979. I still talk to him every couple of weeks, and the question I ask is if you want something around 20 to 30 years from now, especially analog tapes that are already 40 or 50 years old, how do you do that? You need to have a strategy because it's so important. Take a look at the profile of 1000 tapes, for example, and if somebody has 1000 tapes, how many do you want to keep long term? How many do you not need, and which ones do you want to digitized first? We put together a budget, and you do it over five years. You decide if you want background vocals only or instrumental only mixes and, which mixes do you want? Do you want to scan the track sheets? Do you want to scan the box itself? All the markings on the outside of the (tape) box prove to be increasingly helpful. You have to consider that those recorded assets are called assets because they are assets in terms of a label or movie studio. 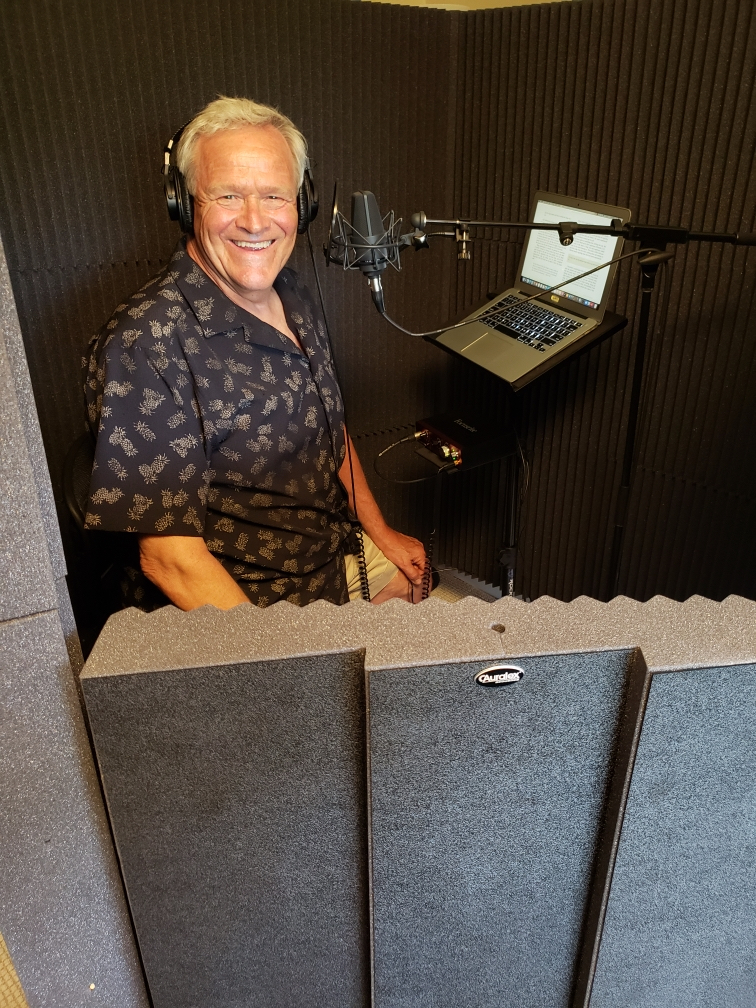 Their artists' or actors' recordings are their greatest wealth. The staff could go away, and the desks could go away, but if you still have the masters safely under lock and key and preserve and protect the shelf life of something, you have an asset to be used in the future. Iron Mountain facilities have temperature and humidity control as well as fire suppression systems. The buildings are not subject to swings of temperature or humidity. The Nashville facility that Iron Mountain owns is like a Fort Knox cleanroom bank vault environment. It's 50 times less likely to burn down or be blown down or broken into than anything in a 1000 mile radius of Nashville. It is specifically designed, built, and maintained for preserving media.

KB: You have started a voiceover career and set up a home studio. Can you tell us a bit of that?

BC: I was in Amsterdam working a couple of years ago, for seven months, and one night, in the middle of the night, I got up, and I started thinking about things and making a long story short, I'm going into voiceover work. I've been practicing for about a year and working locally with a guy named Joe Loesch, and I have a website called spiritread.com. I've got in my 14 by 14-foot room, and a section of the room is for music composition, and the other part is for voice recording. I'm using the Auralex MAX-Wall™ system along with a Neumann TLM 103 into a Focusrite interface. So when I go into the booth, I feel like I'm in any studio anywhere, and once I put those headsets on, I think I'm going to read for a half-hour and then I've got to check the phone after an hour because time has passed and I've got something else to do!