Kevin Booth: How did you get your start in the audio industry, and what drew you to that initially?

Andy Symons: As a kid, I was always tinkering around with rudimentary audio equipment, and my dad had this super-cool HiFi component that I was always enamored with. I remember back when The Beatles broke up in 1969, that a local radio station in Cincinnati played 24 hours of Beatle music, and I remember taking my plastic, yellow cassette deck and sitting in front of the speaker and recording a bunch of that program. I guess that would kind of be my first recording session.

In 1978, I got a gig to run live sound at Kings Island amusement park in Cincinnati, Ohio. I ran live sound at one of the outdoor shows for two summers and did about 300 shows over six months. These shows were three or four times a day, six days a week, and it was truly a leap of faith! There were a dozen wireless microphones and stage mics and a PA system with bullhorn speakers and subwoofers. It was big PA, but it wasn't very pretty sounding! 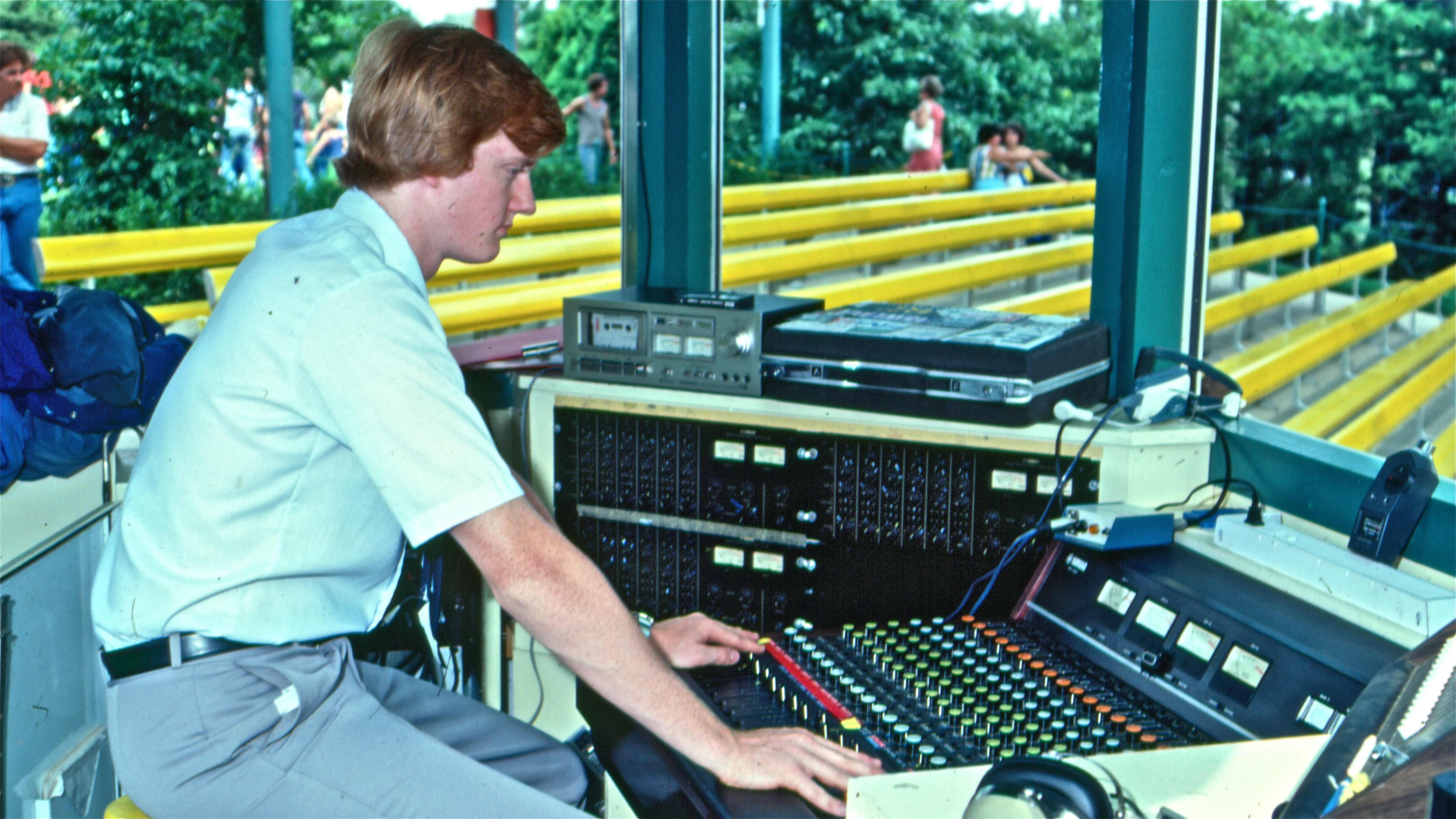 KB: Are there any recording studio experiences that are memorable or interesting that stand out for you?

AS: In 1984, I was the system engineer on the recording of John Mellencamp's "Crumblin Down" sessions, and I would consider that a high mark in my career. I was lucky that the session ran long, and the guy that was engineering had to get back to LA, so I got dropped in the chair for the last day and a half of overdubs. I got to cut the guitar tracks, background vocals, and John's scratch vocal. It was kind of fun to be part of that machine and to watch those guys work. I earned a platinum record for that since I worked on that album, which was a nice badge of honor. 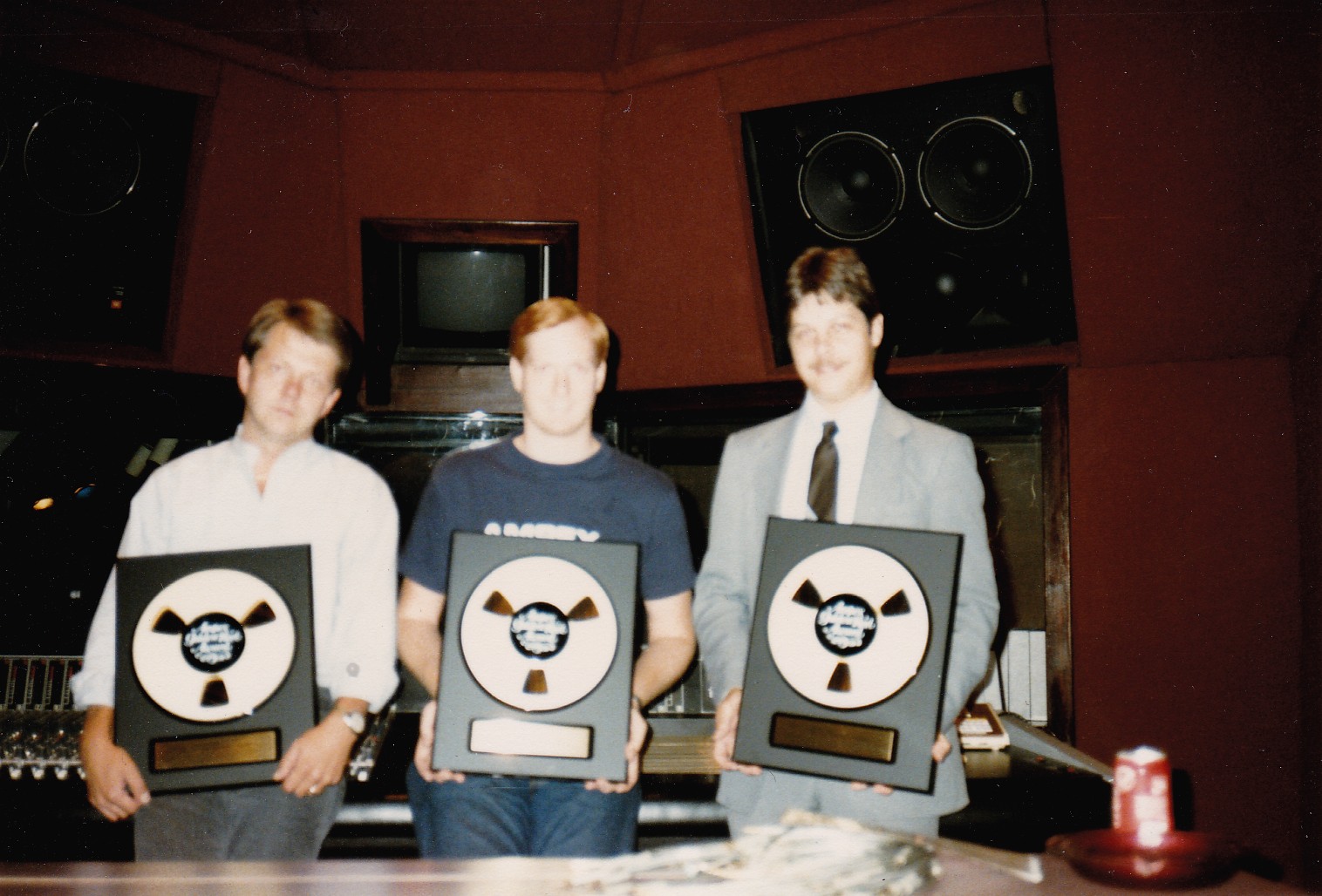 KB: Transitioning over your current role as technical director at a House of Worship, what are your responsibilities?

AS: I'm responsible for producing two weekly worship services. I'm on a headset, and I call to the audio guy, the video switcher, the slide operator and, the lighting guy from a take sheet. We produce two services every week, and there's a lot of preparation throughout the week doing audio files and video files prepared for each week's worship service. Over the past year and a half, I've done a lot of video shooting and editing as well. That's a skill set I didn't have before diving in a couple of years ago, and now that I've been doing this for a couple of years—more trial by fire learning about how to edit video. We've been trying to create a more robust worship experience for our parishioners during the pandemic. We need to have some things that capture their interest since they're sitting in front of a phone or an iPad, or a laptop every Sunday morning.

KB: You've been a proponent of working on the acoustics in the building. You recently worked with Auralex on a smaller worship room. Can you tell us about that project? 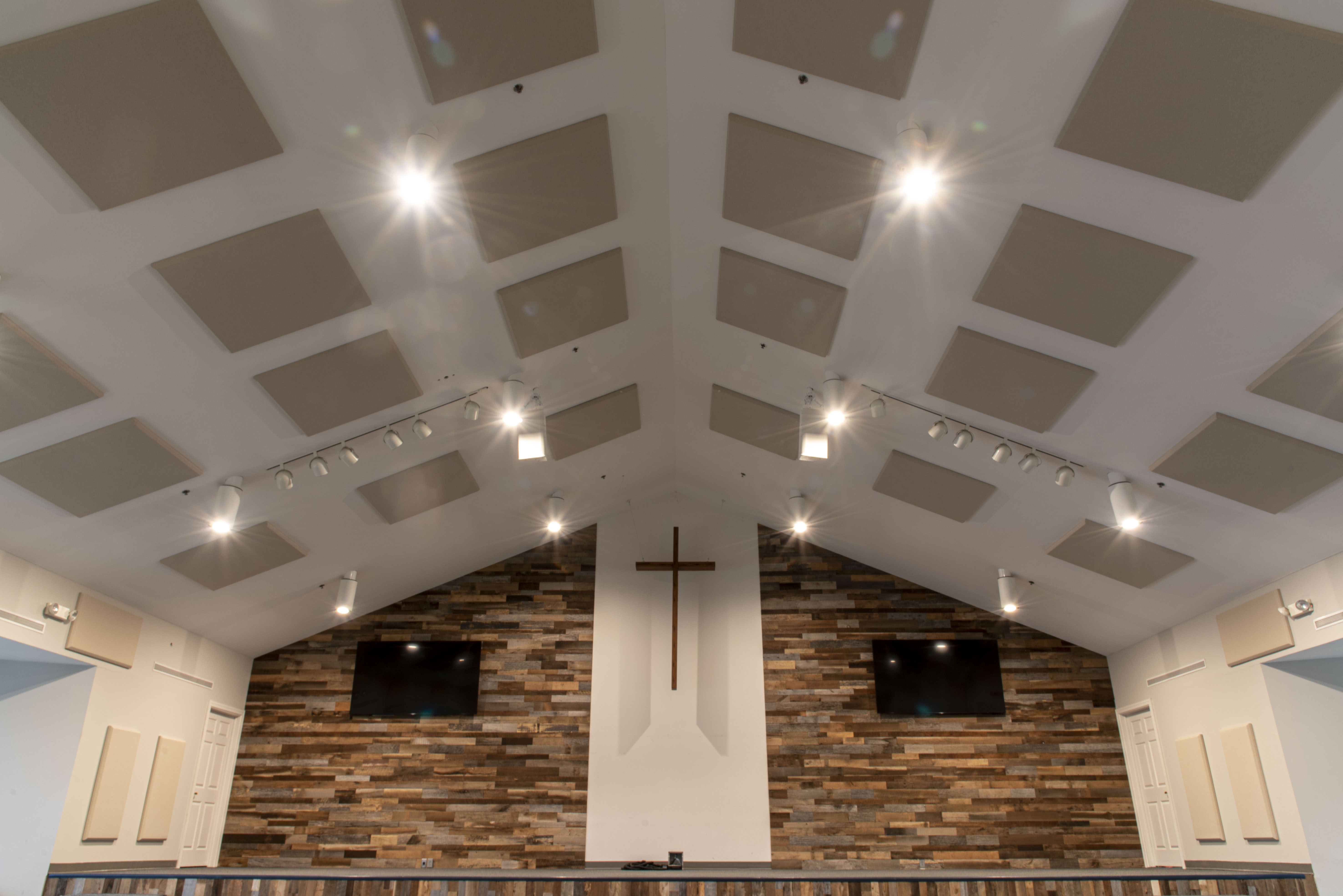 AS: It's our Chapel, which is a small worship space that gets used for various applications from meetings to Bible studies to youth worship and sometimes, even back when we used to have people in the building, as overflow, I've been working in there for 19 years, and the entire time I've been there, it's just been a big box of untreated space. It just was an acoustic nightmare, and we were blessed to have somebody come in and want to help us with upgrading the entire facility, and that room was the first thing. I said, "OK, first thing we do is treat the room." We're installing video, a new PA system, and lighting, and I said those are lovely shiny new objects, but this is the time to fix this room finally, and I got my way rather than correcting it with the system. It's a big room with a vaulted ceiling and just a big live box. I've worked in that for years the way it was, and we used to do Saturday worship services in there, and it was not a pleasant experience. The room is carpet and drywall, not very reflective surfaces, but still, it's a large room. The room is 56,000 cubic feet, so it's pretty big, and the RT (Reverb Time) in the room at 500 Hertz was about 3 seconds.

KB: 3.19 and, at one kilohertz, 2.19. So that's the area of speech, 500 Hertz to one kilohertz. When you look at the graph of the room, that's where it rises high, in that mid-range frequency, so our goal was to get that down to a conservative estimate of 1 second or 1.2 seconds. 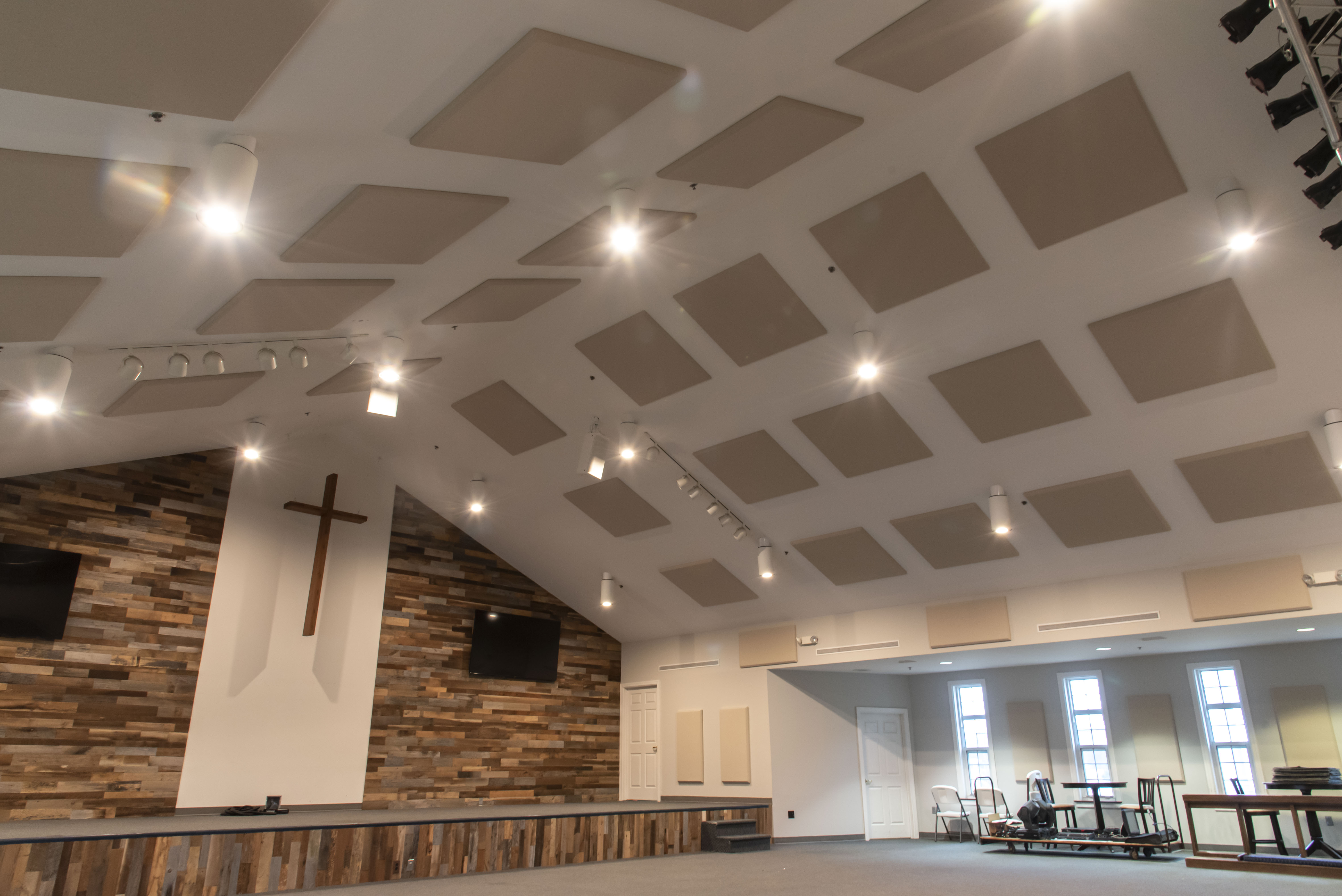 AS: I would say it's probably cut in half, and you know, with all the projects that I've done at church, I've always wanted to reduce the overall Reverb time and improve the intelligibility of the spoken word. You can have your big rock band cranking away, but if people can't sit there and hear the spoken word during the sermon, you're missing the priorities. When we were making decisions about the Chapel, some people on the committee's first reaction was to do something fun with colored panels, but in that room, if you did color panels, they would just jump out at you. I want them to be invisible, and I want to hear the work and not see the work. Everyone that has walked into that room, their first reaction is, "wow, this room sounds great!" That's mission accomplished! It can be a long approval cycle with everyone involved, but well worth the wait. The Chapel will be a useful space for shooting videos, shooting seminars, and guest speakers and can become a sound stage instead of an echo chamber!