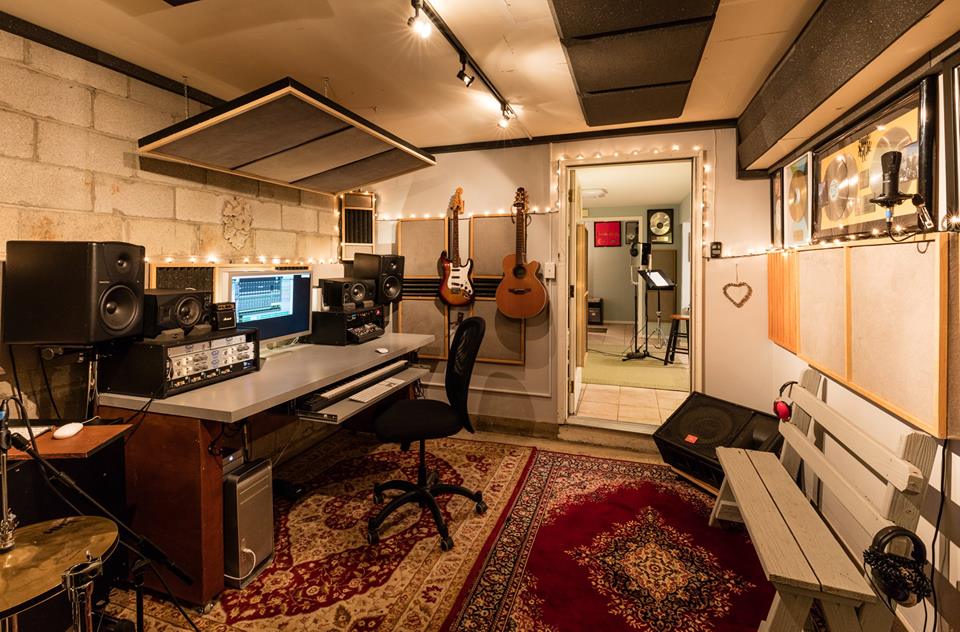 From Fusion to Pop, Van Romaine’s groove has taken him around the world. Van’s musicianship and talent have been showcased in many different styles of music.

When Van decided to move his studio to West Orange, NJ, he needed a space to write, produce, track drums and bands and a recording 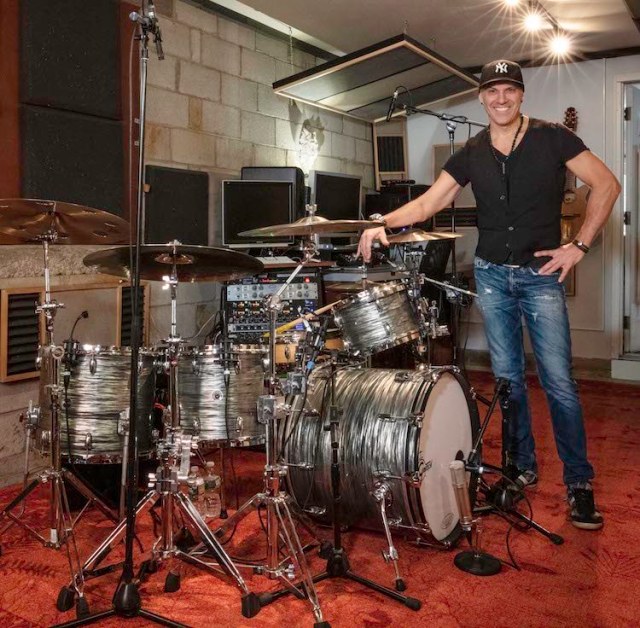 environment that could adapt to the ever-changing music business and project budgets. Van turned to Auralex for expert advice and acoustical treatment suggestions for his multi-room facility. The result is called Live Wire Studio that features a gorgeous, warm-sounding drum room tweaked and treated with a mixture of wood, custom sound panels and Auralex Studiofoam® products such as SonoFlat™, DST112™ and Cornerfills™. Van also uses the Auralex HoverDeck™ system, HoverMats™, GRAMMA™ and GreatGRAMMA™ acoustic isolation platforms to control and enhance the tonal clarity of his Gretsch drum kits and guitar/bass amplifier options. This space opens up into another tracking room treated similarly and upstairs there are separate rooms for guitar/bass amps with complete separation.

Van adds, “I’ve done tracks for everything from the Steve Morse Band, Enrique Iglesias, to a big band and everything in between and the results have been awesome!” 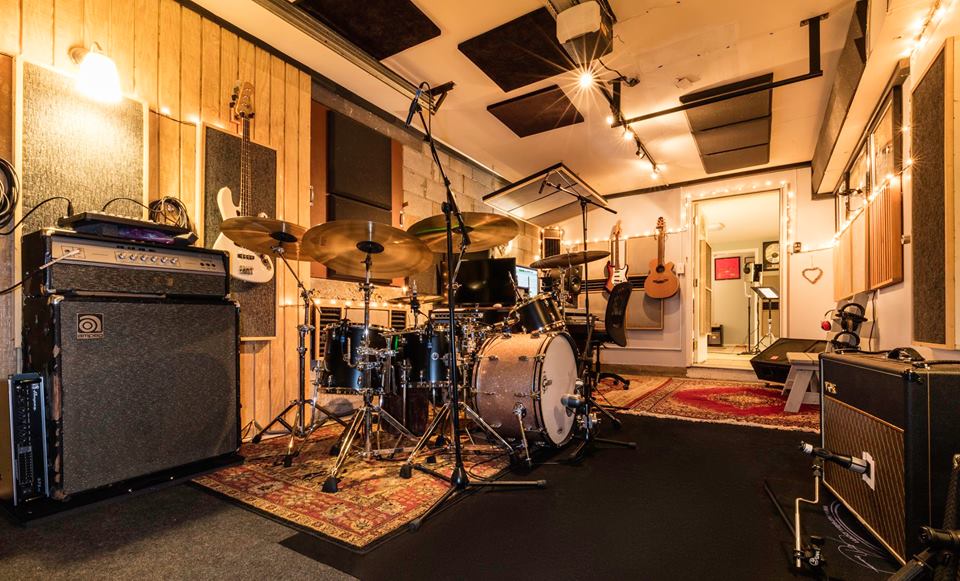 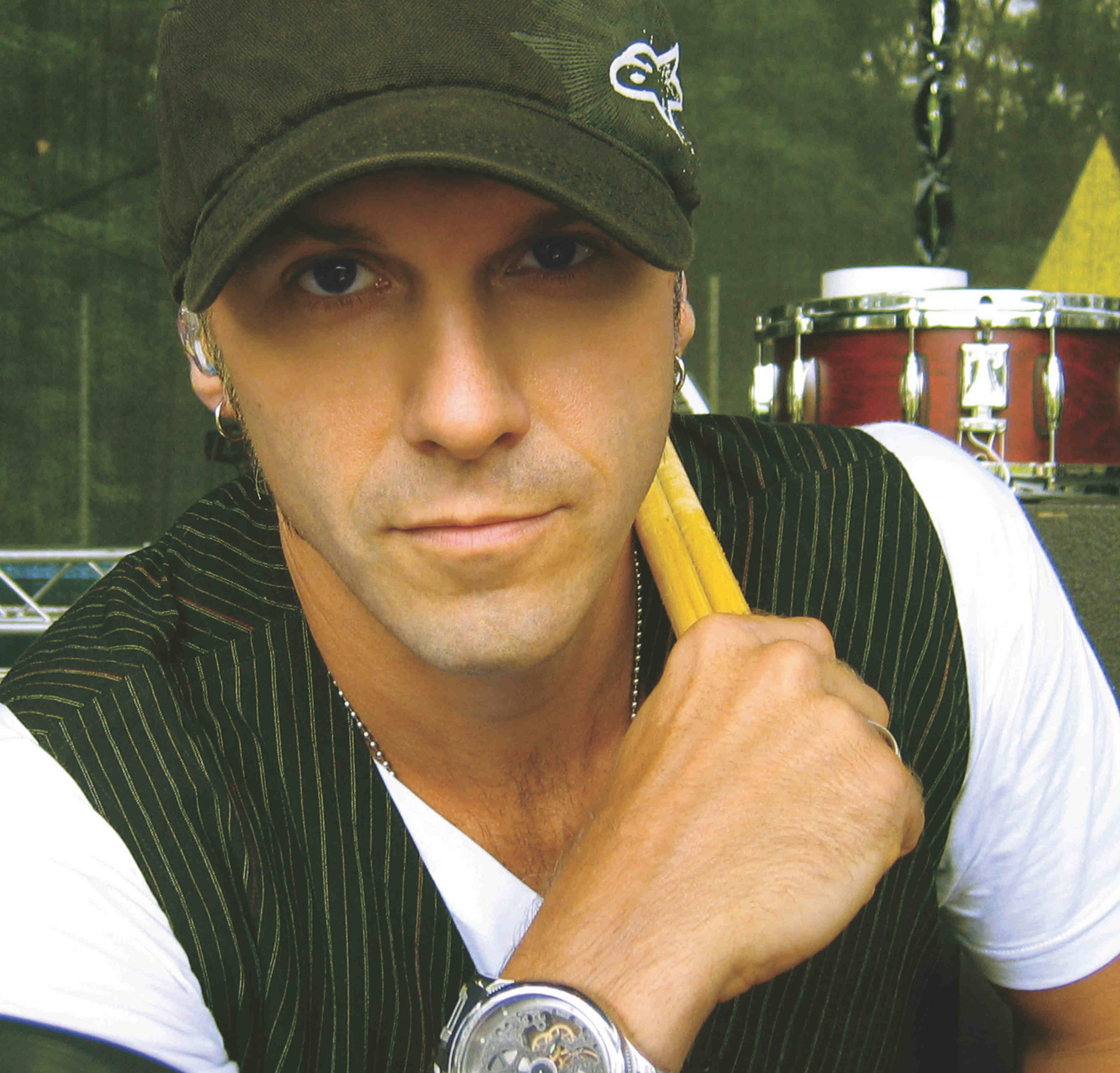