Producer and percussionist Tony Succar’s personal studio, Unity One in Miami, faced the same acoustical challenges that virtually all small studios encounter (namely, reflections from walls and ceilings in tight spaces), but just a few strategically chosen and placed treatments from Auralex turned his studio into a usable acoustical environment.

One could say that Tony Succar was born to be a musician. His paternal great-grandparents were Mexican composer Lauro Uranga and Spanish-born flamenco dancer Rosa Rodríguez Valero; his father Antonio Succar is a pianist and his mother Mimy Succar a singer. Tony’s first childhood memory was an attempt to play a drum while his parents rehearsed with their band for an upcoming gig. It wasn’t long before he was leading the family band, Mixtura, and while attending the Florida International University School of Music the budding percussionist did his first concert performance, with internationally acclaimed trumpet virtuoso Arturo Sandoval, who was an artist-in-residence at the school. Succar quickly assembled a deep resume, including producing the recording of UNITY: The Latin Tribute to Michael Jackson in 2013 (which reached the top of Billboard’s Tropical Album Music Chart, iTunes’ #1 World Latin Chart, and Amazon’s Latin Pop Music chart) and recordings with artists including Tito Nieves, India, Jon Secada, Marc Anthony, Sheila E., and Obie Bermudez.

It was natural that he’d want his own studio, too. He established Unity One Studio in the Kendall neighborhood in southwest Miami earlier this year, and immediately ran into the kinds of challenges that smaller studios chronically deal with: rooms with hard, parallel surfaces and ceilings that create reflections and flutter that make music with lots of transients – like percussion – almost impossible. Succar had heard about Auralex® Acoustics, Inc., the world’s leading brand of acoustical treatments, to tame a problematic environment, but knew little about the company. He recalls, “I wasn’t crazy about the idea of having black foam on the walls. Then, I looked deeper; I spent time on the Auralex website, and I could see that there was a lot more to it.”

In fact, Auralex helped guide Succar through the entire process of evaluating his recording space and choosing and placing exactly the right acoustical treatments for the studio. Auralex ProPanels™ line the walls of the tracking room, taming flutter echoes between walls, while a pair of ProPanel ProClouds™ is suspended above the center of the room, performing a similar function for that axis. In addition, six Auralex Sustain™ Diffusors are used in the room, as are DST-LENRD™ Bass Traps. These components have let Succar truly tune the room, controlling mid and low frequencies.

“What I was concerned about was that acoustical treatments would make the room dead sounding, which would have been terrible,” he says. “You need to have liveliness in the room to make acoustic instruments like congas, timbales, acoustic guitar and saxes sound good. What the Auralex treatments gave us was exactly that, and with all of the acoustical problems gone.”

Succar credits the advice that Auralex experts provided, turning what many engineers and producers dread as they enter the often-confusing realm of acoustics into a time of discovery, and as a result he got to understand his own studio’s nuance better. He also notes Auralex experts’ vast knowledge base. “Steve at Auralex told me about how to add mineral fiber to the ProPanels to increase bass absorption,” he explains. “It works fantastically well and it also make the panels look like they’re floating off the wall. I put LED lights behind them and it makes the room’s visuals so cool.”

Most recently, Unity One and Succar hosted recordings with Cuban salsa star Ray Ruiz, the Chilean group Americo, and Venezuelan vocalist Chyno Miranda. All, says Succar, love the way the studio feels. “This room is where the magic happens,” he says. “and Auralex made sure that the magic is there.” 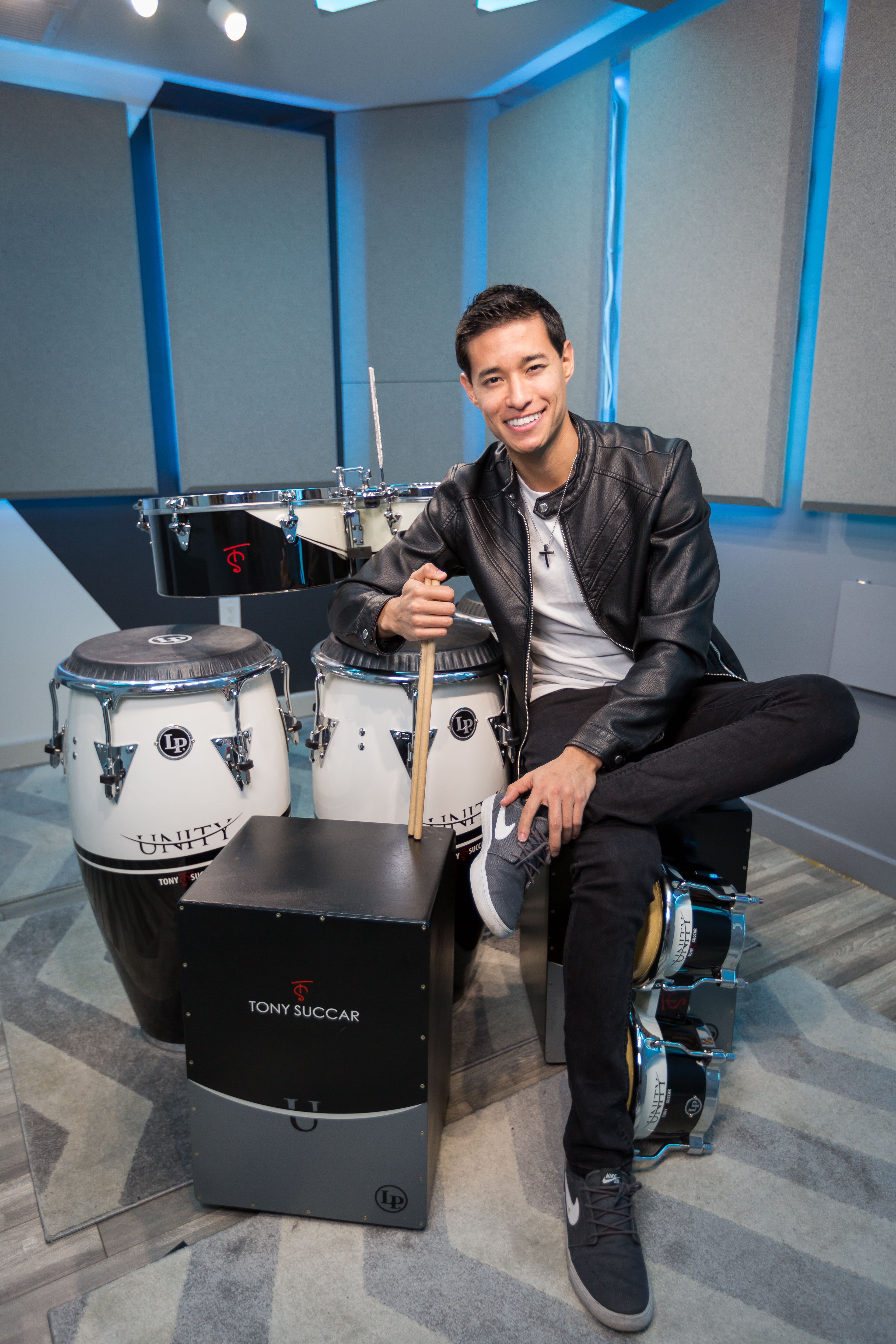