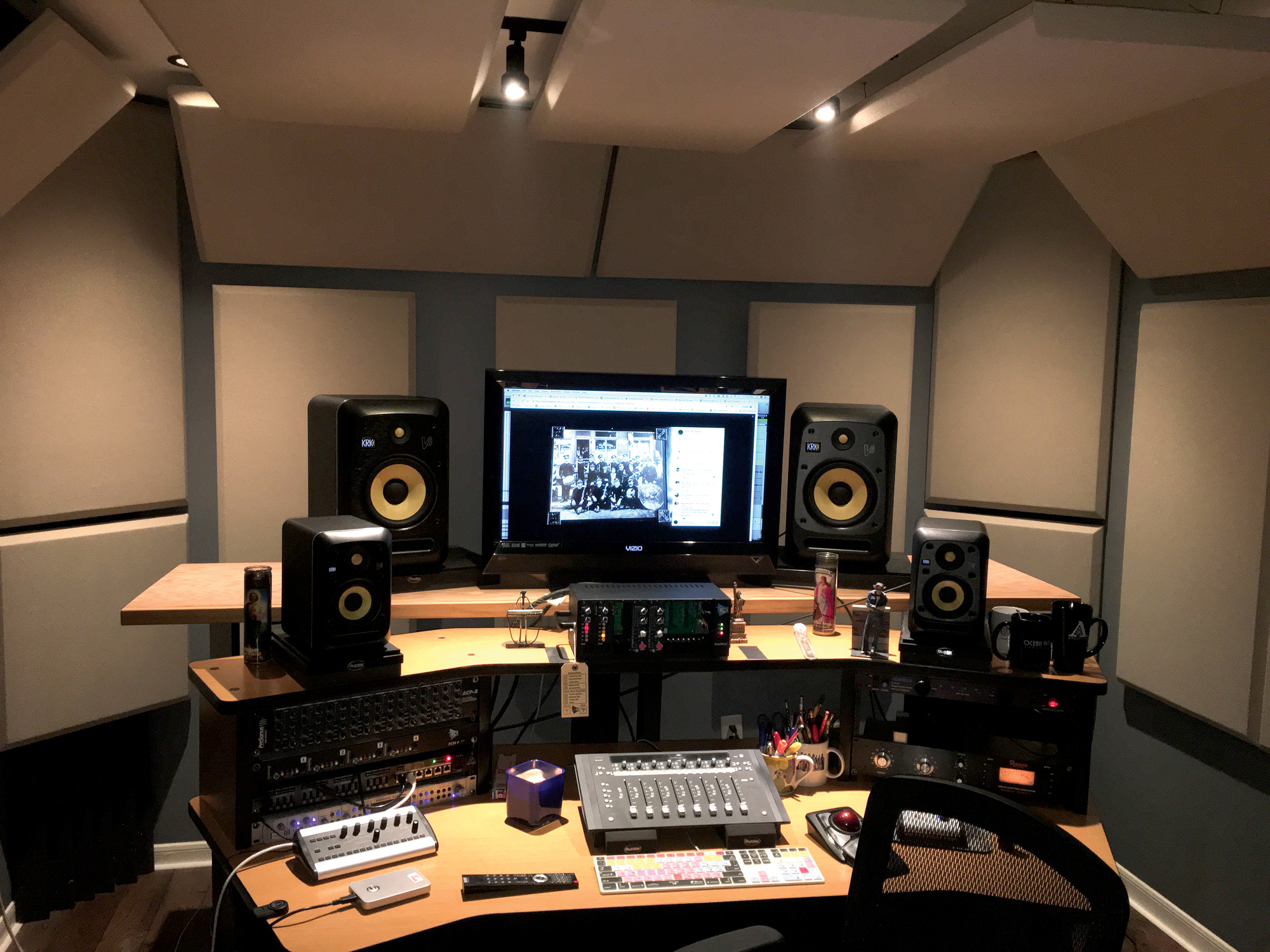 After a career spanning four decades engineering and mixing hits for artists ranging from John Lennon, Aerosmith, Kiss, and Heart in New York’s Record Plant Studios to Taylor Swift, Keith Urban, Dolly Parton and others in the legendary studios of Nashville, Steve Marcantonio has now set up his own shop. Steve’s Music House did it’s first sessions in his newly opened personal Pro Tools-based production studio in Franklin, a Nashville suburb that’s become a music center in its own right, and where Marcantonio has already done sessions for country music legend Ronnie Dunn and GRAMMY® Award-nominated producer Dann Huff’s work with Brantley Gilbert and the band Midland. What’s let him move so quickly and confidently into his new space are acoustical treatments from Auralex® Acoustics, Inc., the world’s leading brand of acoustical treatments, to tame a problematic environment.

The control room’s acoustics are kept in check by Auralex ProPanels™ that line the vertical surfaces of the space, ProPanel ProClouds™ panels suspended from the ceiling, eliminate flutter echoes and other ambient artifacts from this critical listening space. In the corners of the control room and the spacious vocal booth that overlooks a nearby lake, Auralex DST-LENRD™ Bass Traps keep low-frequency energy under control. The vocal booth also utilizes SonoFlat™ Studiofoam® panels. Absolutely accurate monitoring is assured by Auralex ProPAD™ and ProPAD-XL™ Monitor Isolation Pads underneath the control room’s KRK V8 and V6 monitor speakers, and the Auralex SubDude-HT™ Acoustic Isolation Pads under the KRK subwoofer. 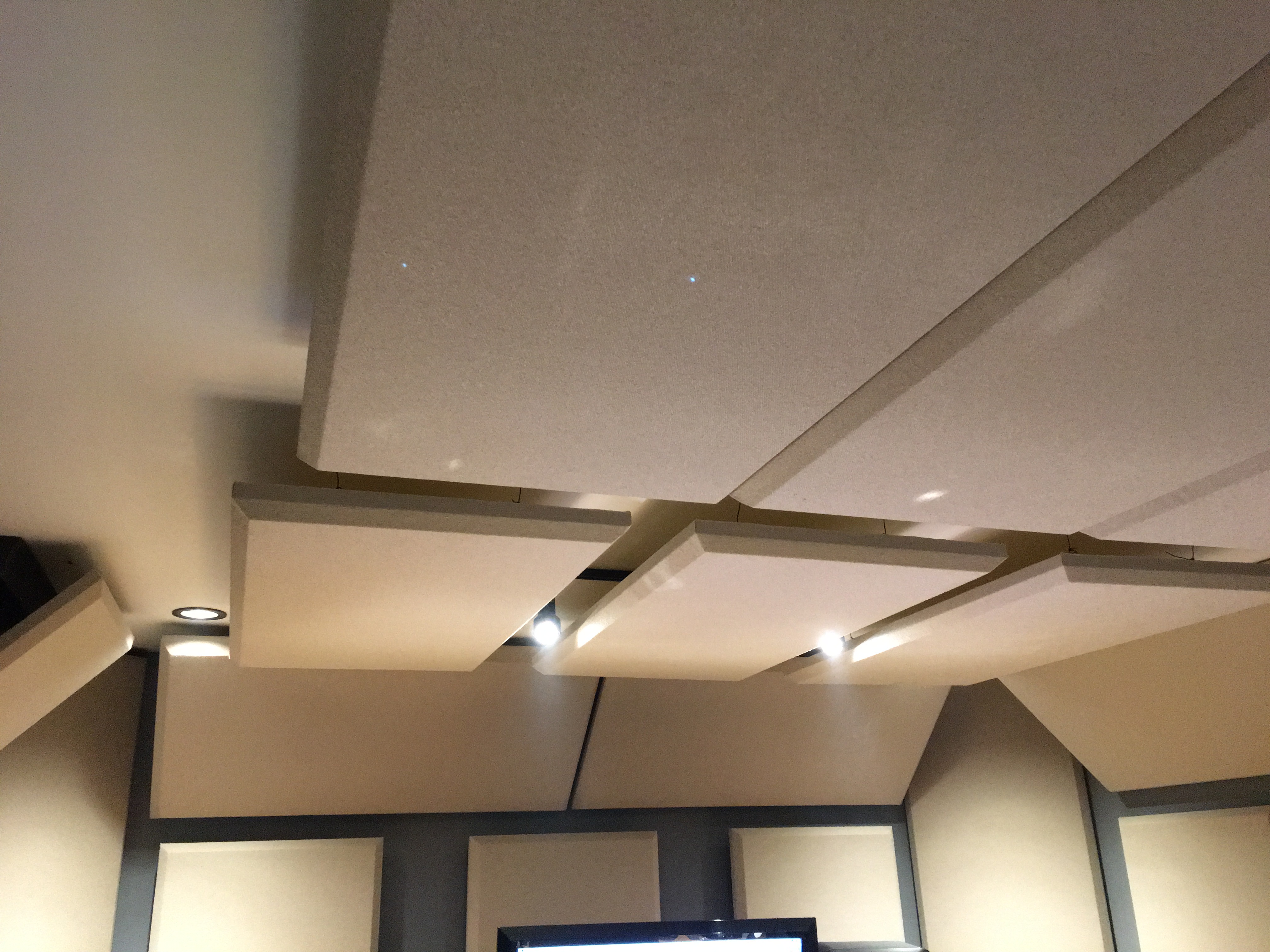 “That’s really what we’re talking about here,” says Marcantonio. “The ability to hear the truth, to hear what’s really in there. And not just for me in the control room — we have Auralex products in the vocal booth, which also has a window that looks out on the area and a lake. It’s very peaceful and inspiring for vocalists, and the Auralex treatments in the booth make sure that there are no [ambient] distractions when they’re singing. They’re hearing exactly what they’re singing, and so am I in the control room.” 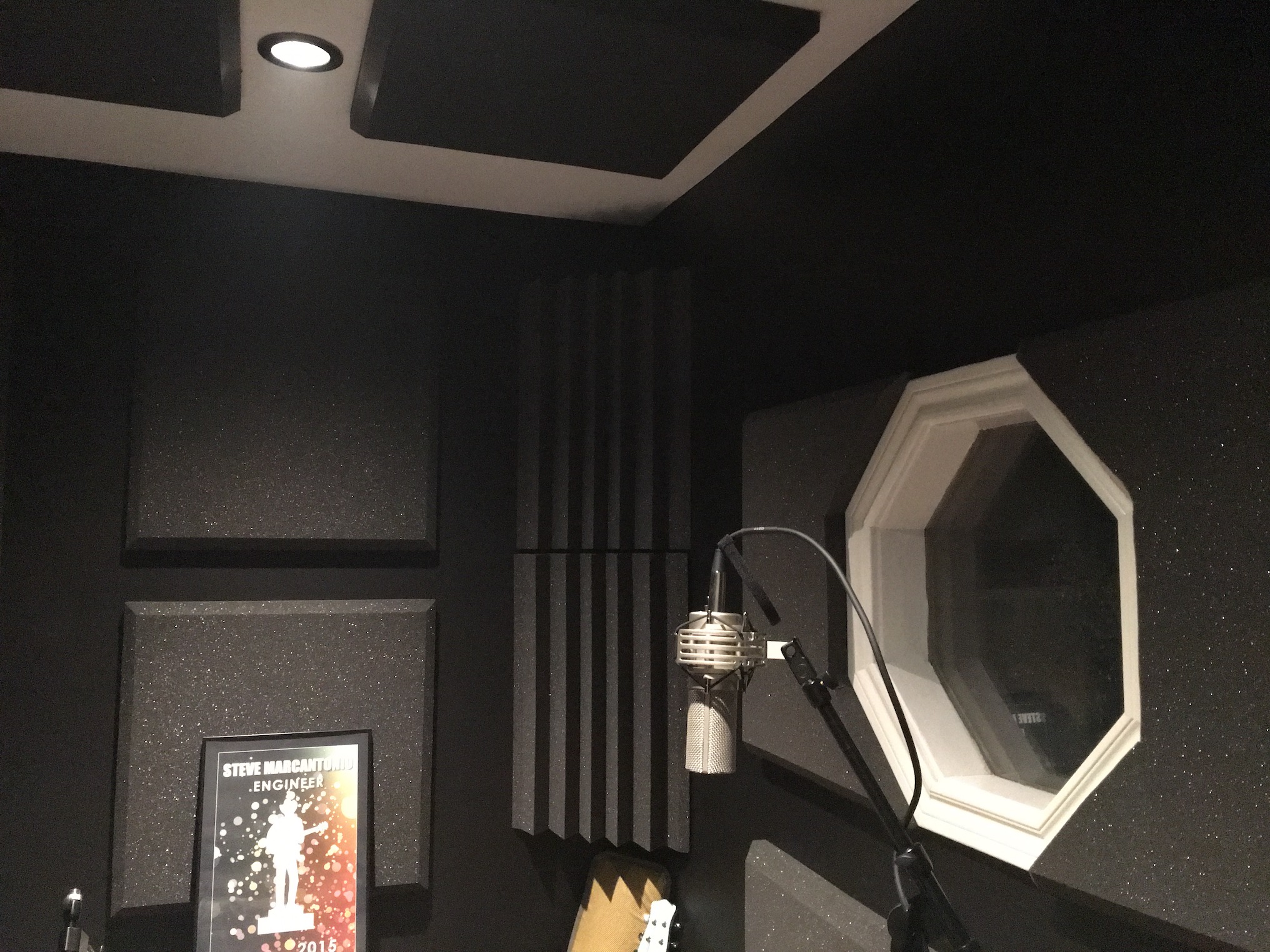 Ultimately, says Marcantonio, Auralex treatments will let his new studio compete in a drastically different music-production environment than when he came to Nashville to work in conventional facilities, where he made hits with dozens of artists. “I have to compete with the major studios and all of the private and personal ones,” he says. “You can’t just be an engineer anymore — you have to bring the entire package. Auralex makes sure that in my studio, I’m hearing everything accurately and precisely, that what happens here translates exactly when it goes to the next studio. It’s nothing but the truth. Auralex is accuracy.” 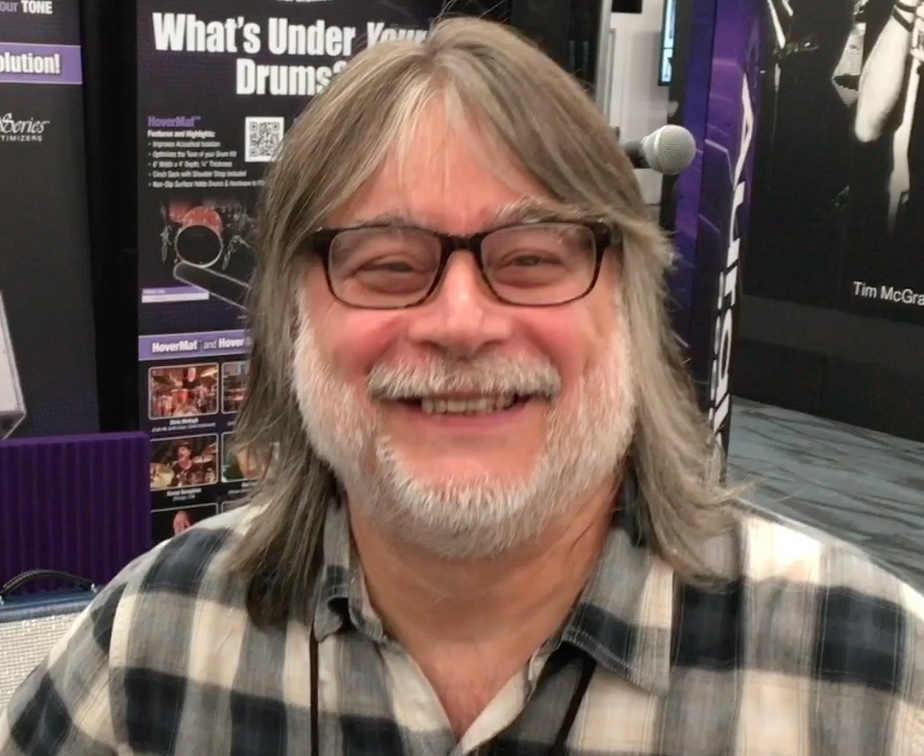