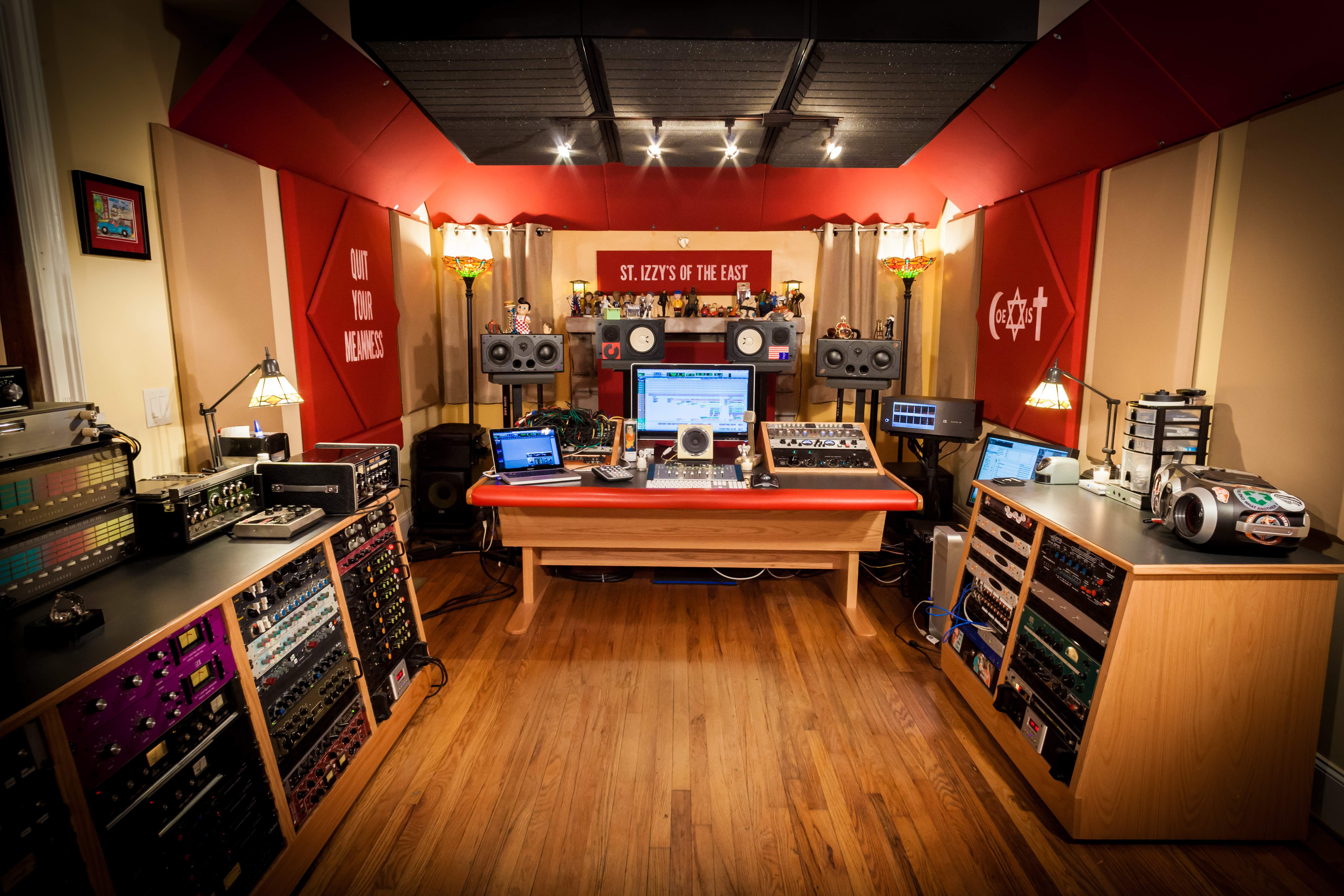 In an era when recording and mix studios are being fitted into a mind-boggling array of existing spaces, the need for readily available acoustical solutions has never been greater. When mixer Shane D. Wilson moved from a commercial studio facility where he was a client into a studio he built for his own use, he encountered many of the usual challenges that come with fitting music recording into spaces that weren’t intentionally designed for that application. Wilson, who has recorded and mixed hit records for such artists as Ben Rector, Switchfoot, Third Day, Josh Wilson and Crowder, started out converting one room in a house he bought four years ago into a mix studio; from there, he converted other rooms into tracking spaces like a drum room and a vocal booth. In each case, he encountered typical issues such as early reflections and bass build-ups. However, early in the process he found products from Auralex® Acoustics, Inc., the world’s leading brand of acoustical treatments, were able to transform spaces acoustically, and do it cost effectively. 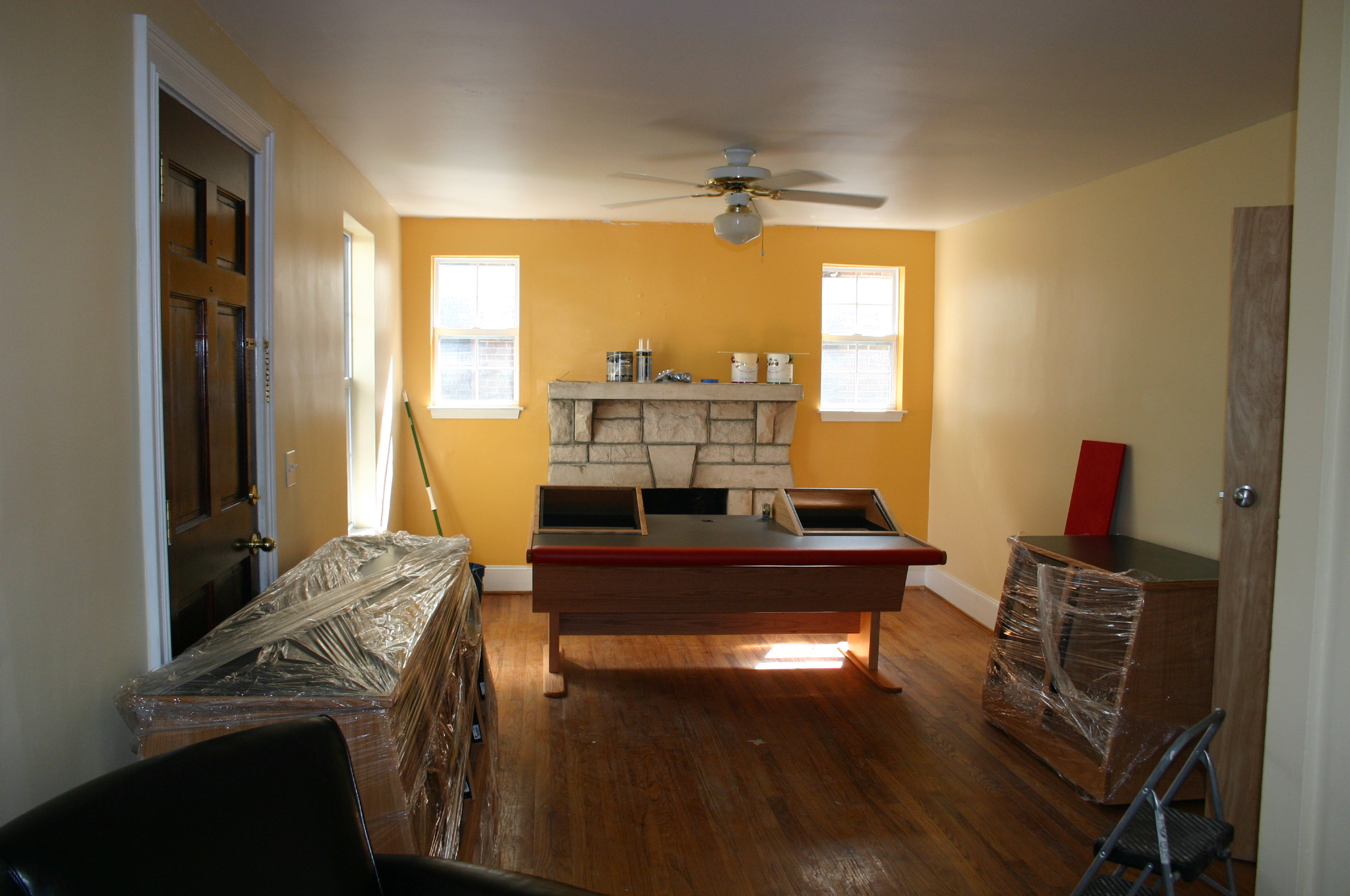 “I had worked out of a [nearby] studio for eleven years before I decided I wanted a studio of my own, so I got very used to the way that room sounded,” he says. “I talked to [engineer/producer/mixer] Russ Long and he recommended I look into Auralex.” After a few consultations in person and online, Wilson had a solution comprising a number of Auralex products, including Auralex ProPanels™, LENRD™ bass traps and GRAMMA™ guitar amplifier acoustic isolation platforms in the recording spaces and QuadFusors™, and ProPAD-XL™ monitor isolators in the control room. Custom solutions include a purpose-built acoustical cloud above the control room’s mix position. 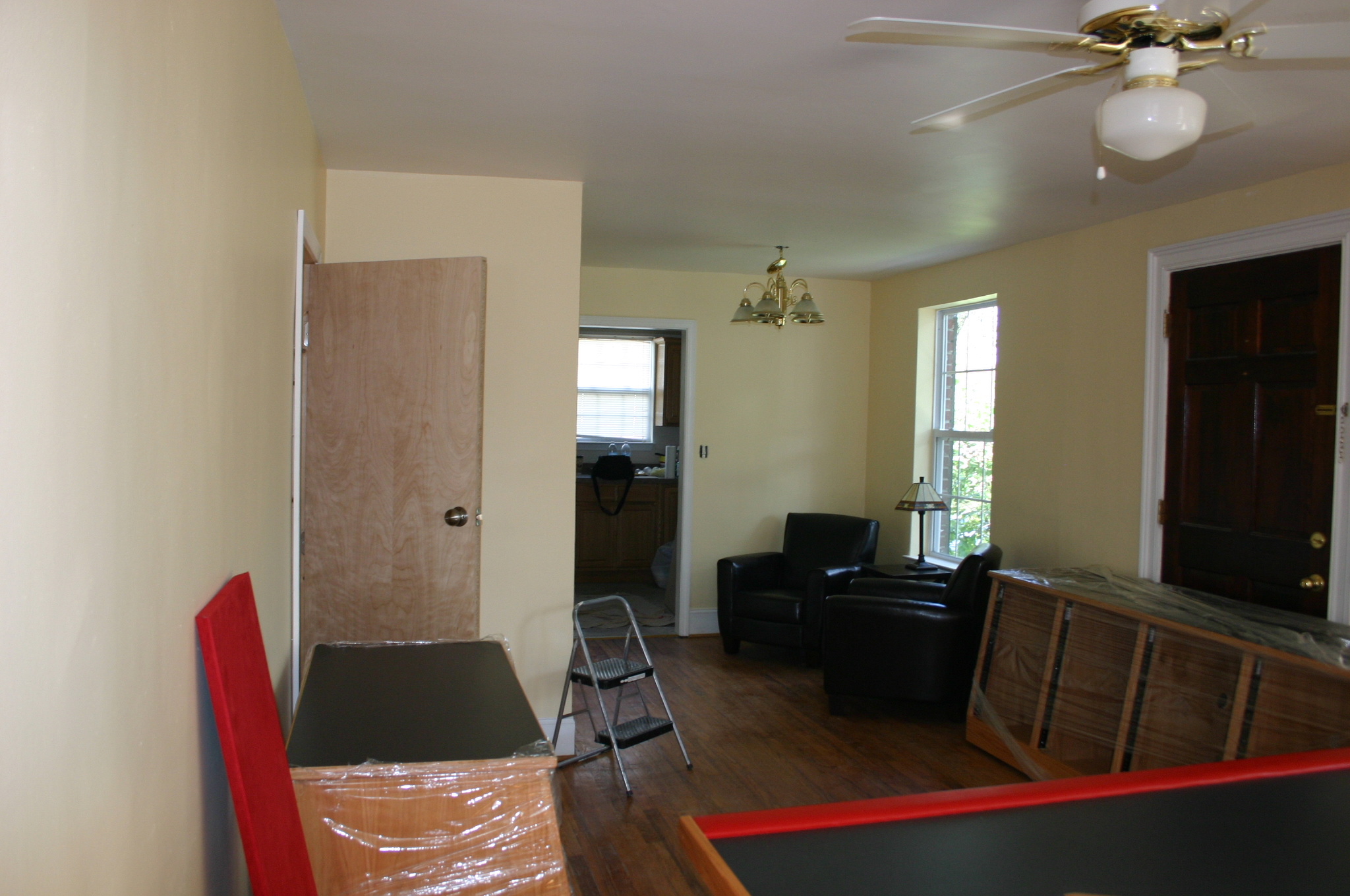 “I brought two in-progress projects from the other studio and put them up in my new control rooms, and they sounded even better,” he recalls. “The vocals were focused in the center and the overall sound was so much tighter. As much as I loved my old room, I was so relieved to discover that Auralex was able to quickly make me feel sonically at home in my new space.”

Wilson says Auralex’s ability to fit solutions to specific problems is one of the company’s best features. “I had sent them pictures and dimensions for the vocal booth first, and they came back with exactly the treatments I’d need,” he says. “But the drum room was more complicated: I had taken the ceiling down and exposed the joists 18 feet up, but the other side of the room came back down to eight feet high. They came back with a mix of some absorbent treatment, bass trapping and diffusion, some in stock sizes and some in sizes they made to exactly fit my situation. Auralex made a big difference in how well the sound of this studio turned out.” 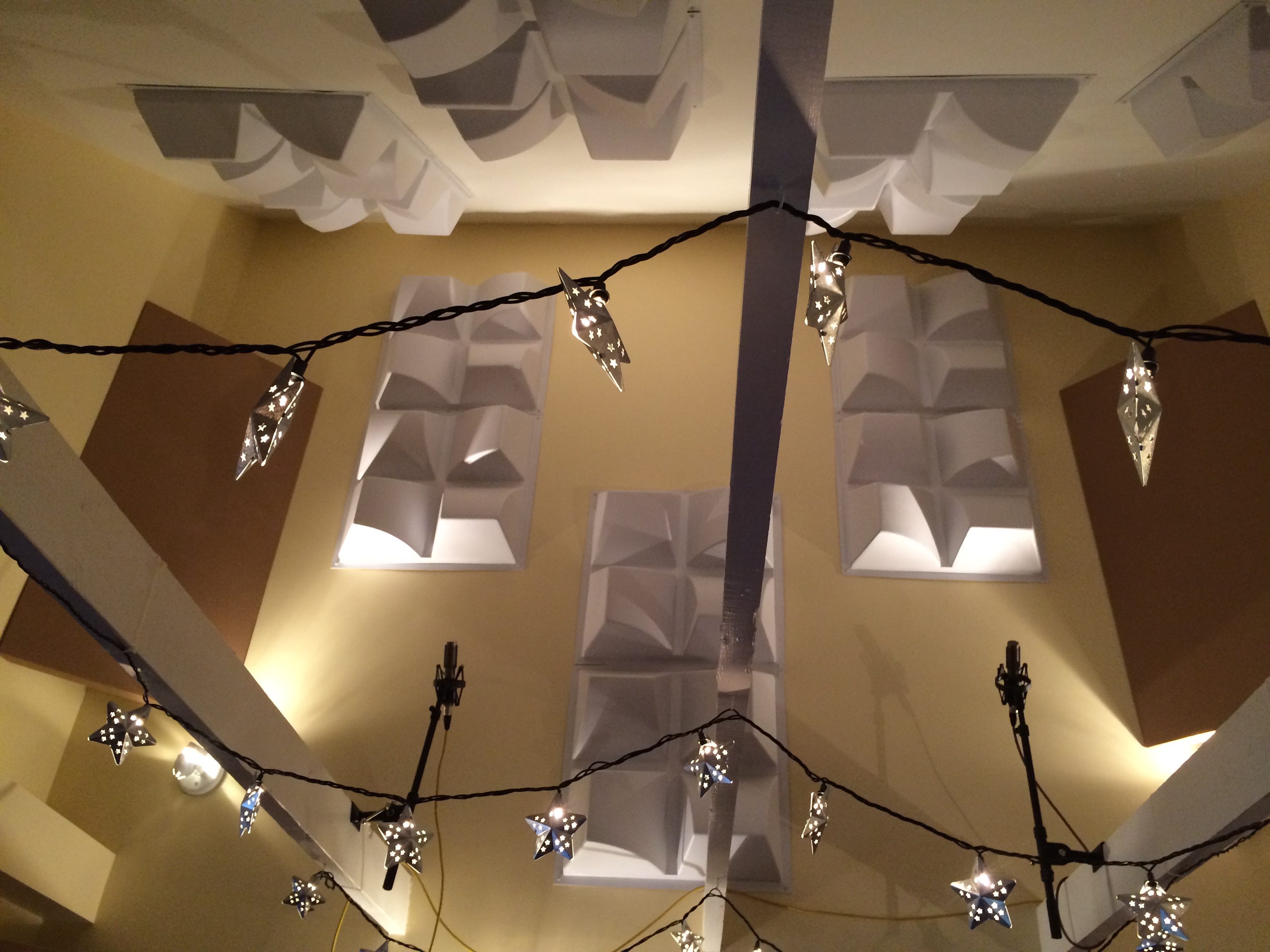 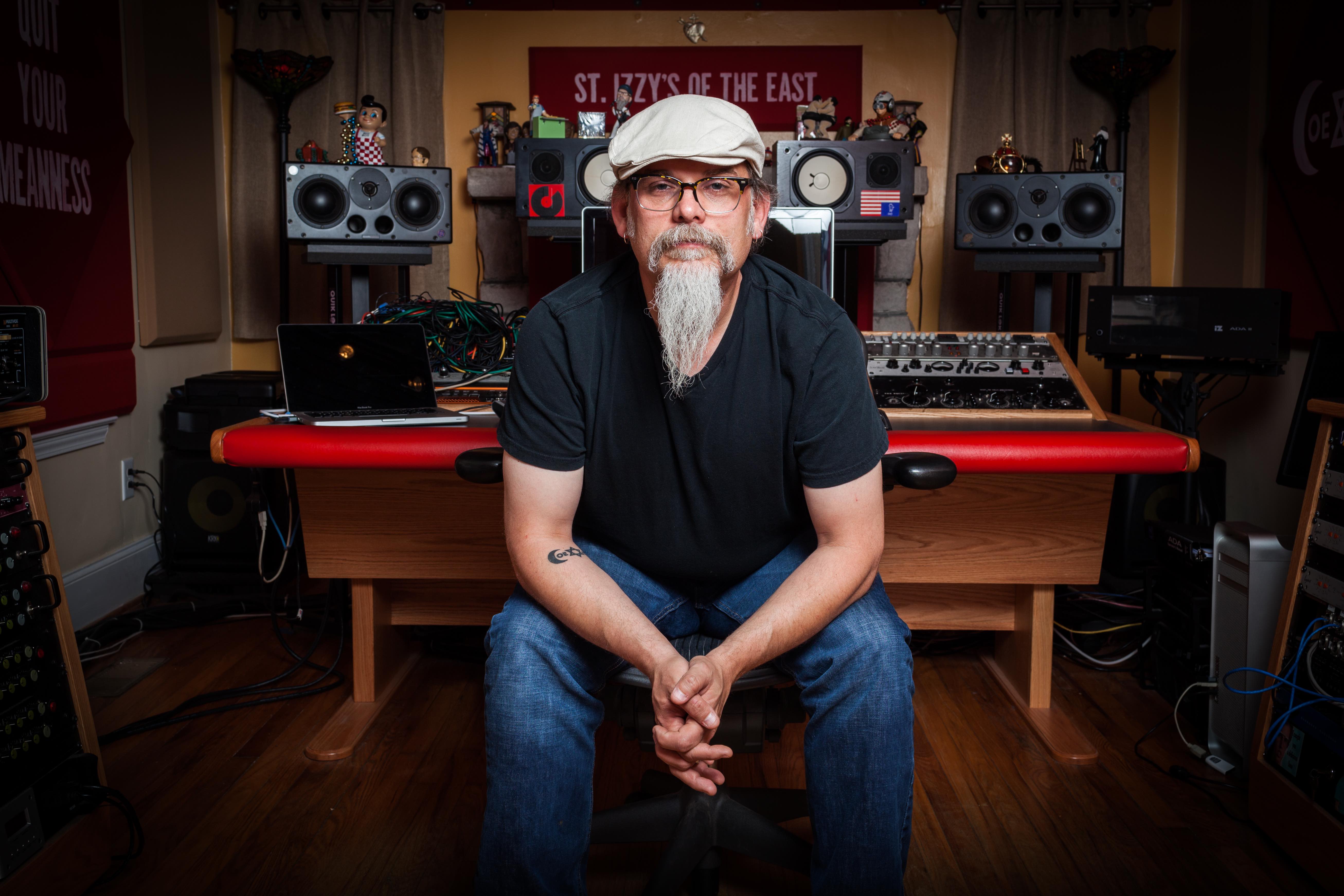