Peter Keys is a phenomenal American keyboardist. He is best known for his work with George Clinton in various P-Funk line-ups. He became the new keyboardist for Lynyrd Skynyrd following Billy Powell’s death in early 2009. He also writes and performs his own music. We’re proud to have him in the Auralex family.

“My studio is completely accurate now that it’s finished with Auralex products. Thanks Auralex!!” 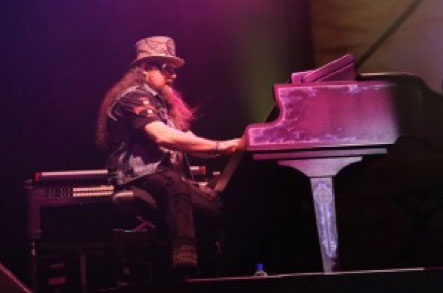