With all due respect to James Brown, it is probably safe to say that Kenny Aronoff is the current “Hardest Working Man in Show Business”! Kenny is among the world’s most iconic drummers and hardest-working musicians. The list of artists he’s worked with reads like a who’s-who of the music industry, and he travels the world providing his powerful drumming for an amazingly diverse group of artists. Kenny was named the #1 Pop/Rock Drummer and the #1 Studio Drummer for five consecutive years by the readers of Modern Drummer Magazine, and in addition has played on over 30 GRAMMY-nominated recordings.

According to Kenny, “I use the HoverMat and HoverDeck in my studio and love it!” 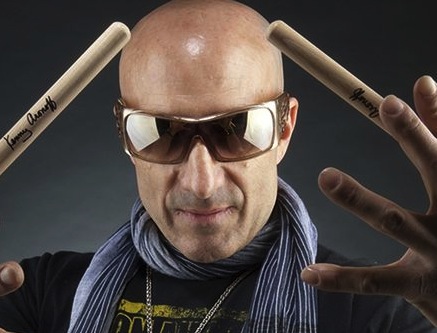