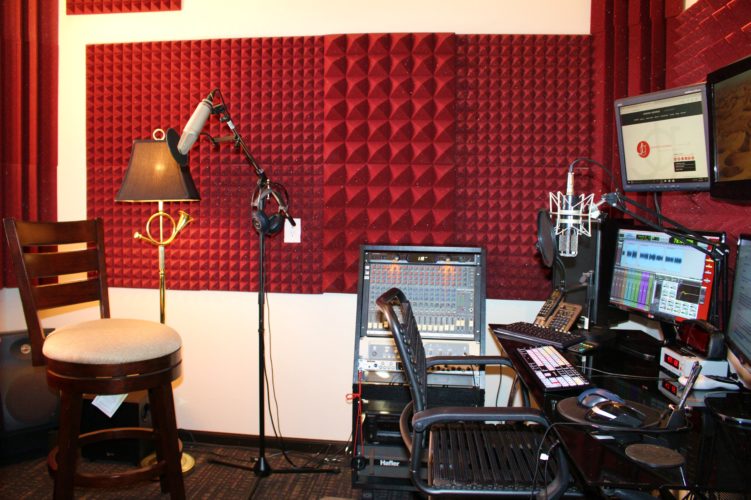 “It all began in a small Midwestern radio station…” recalls Johnny George, referring to his summer internship at WNTS-AM (News-Talk-Sports) in the Indianapolis area in the 1970s, where he learned radio production (and where a young David Letterman would sometimes do the weather reports). It would become a career path that eventually led to his own voiceover business (going full-time in 2006), which moved last year to the Phoenix suburb of Anthem, Arizona – a location that also provides the name of George’s new voiceover studio he built there last spring. What hasn’t changed are the walls and ceiling, which are still cosseted by acoustical treatment products from Auralex.

George was introduced early in his voiceover career to Auralex — he met the company’s founder and president, Eric Smith, when George ran a record promotion company in Indiana nearly 40 years ago; Smith later helped him design the acoustical treatments for his very first studio there. Auralex has been a mainstay of his work ever since. 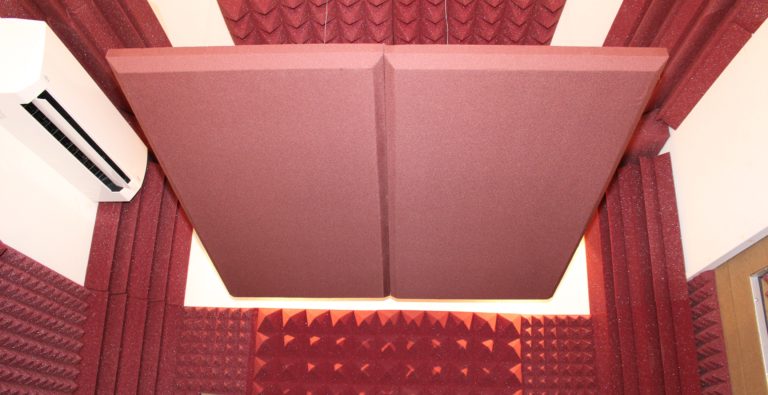 The new Anthem Studios utilize some of Auralex’s most iconic products, including ProPanels™ on the walls and ProClouds™ on the ceiling, as well as Studiofoam® LENRD™ Bass traps on the front and rear walls and Studiofoam® Pyramids™, used here to kill standing waves and flutter echoes in George’s isolation and control areas. In addition, Auralex’s legendary customer service was also part of the picture, with design input from Auralex’s Steve McQueary. 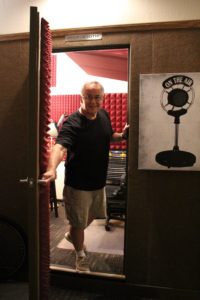 Anthem Studios is a converted garage, but once inside visitors would never know that — crimson Auralex treatments surround George as he creates voiceovers on commercial spots for national clients such as Campbell’s Soup, Bright House Networks, Busch Gardens, Intel, Michelob, FOX, Sylvan Learning and others. Auralex surrounds a compact but powerful studio built around Avid Pro Tools and microphones from Rode, Sennheiser and Bock Audio. “But Auralex has been with me from the beginning,” says George. “The Auralex team did an amazing job here choosing just the right materials — when you walk in it feels like a vacuum, totally quiet, no reflections or echoes.” And, he’s found, his clients do notice. “I sent out a mailer to clients to let them know about the new studio, and a number of them did specifically comment on how quiet and good the studio sounds,” he says. “Auralex puts a lot of care into their products, and you can hear it.” 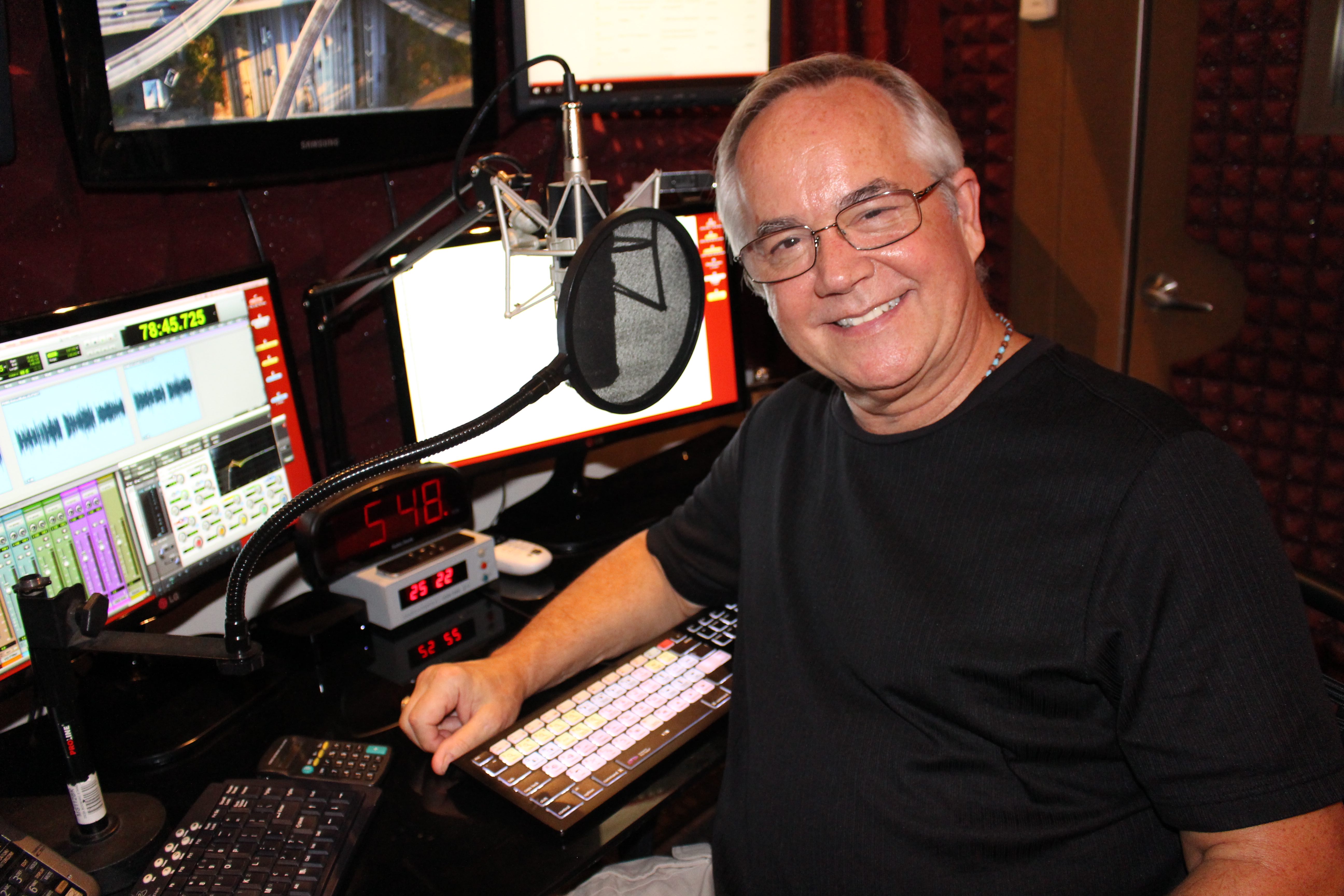