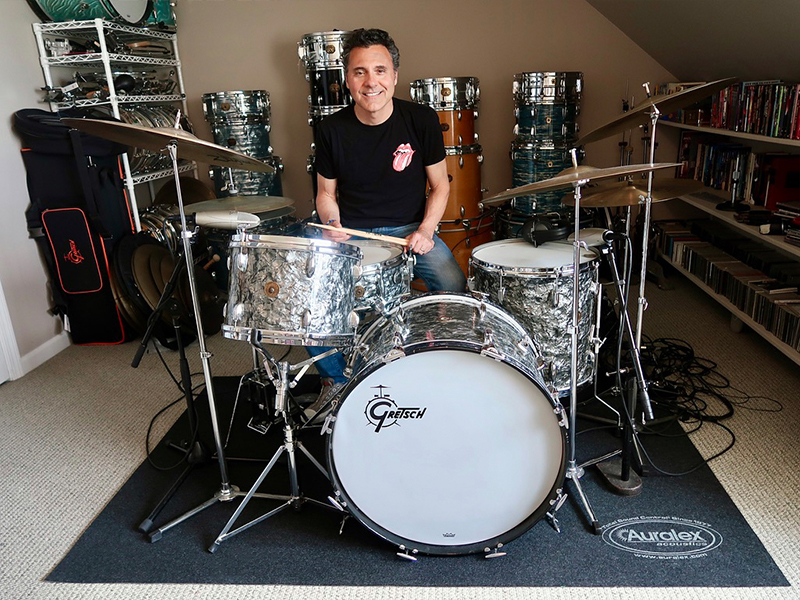 John DeChristopher is best known as a drum industry icon of Artist Relations.  But, he is also a well known professional drummer and singer for his band “Grand Theft Audio.”  Let’s go back to the beginning.

Born December 18, 1960, John grew up in Melrose, Massachusetts, a suburb of Boston, and began playing drums at age 11. He received his first drum set at age 13 and at age 14 he joined his first band, “Trigger,” and was playing regularly throughout the Boston area. After graduating high school, John planned to attend Berklee College of Music, and during a gap year began working at E.U. Wurlitzer Music in Boston. He stayed and was eventually promoted to drum department manager, while continuing to play professionally throughout New England and making invaluable connections in the music industry, many of which have become key figures in his life. 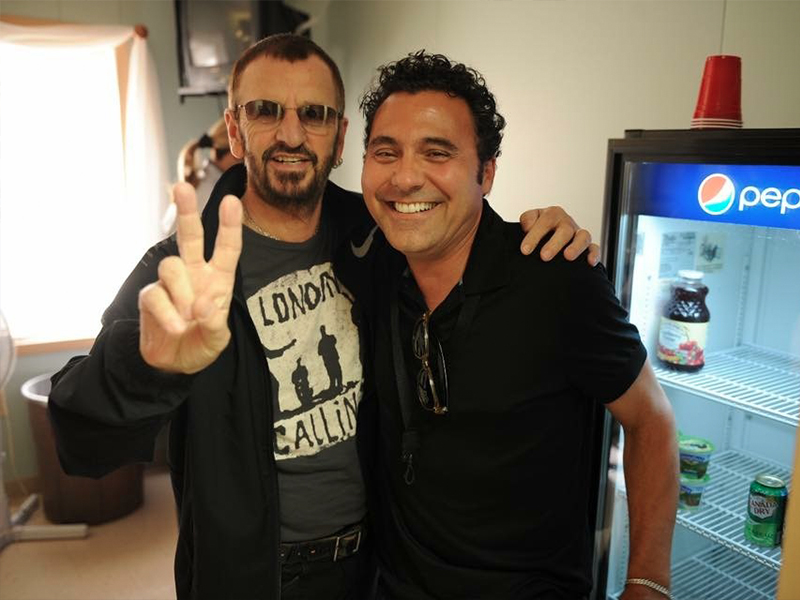 In 1985, at the height of the electronic drum market, John relocated to Los Angeles to work for Simmons Electronic Drums. There, John developed lifelong relationships with many of LA’s top drummers and began to transition from professional drummer to the business side of the drum industry.  In 1986, John was recruited by Dom Lombardi of Drum Workshop as Sales & Artist Relations Manager for the launch of DW Drums in January of 1987. John remained in Los Angles until the end of 1988, when he relocated back to Boston.

In May 1989 John accepted the position of Artist Relations & Promotions Manager for the Avedis Zildjian Company, being hand-picked by Armand Zildjian himself.  During his long and productive career at Zildjian, John reached the position of Vice President, Artist Relations & Event Marketing Worldwide, and enjoyed numerous achievements during his 24 year tenure. His role at Zildjian touched many areas of the Zildjian business, including the launch and management of Zildjian Drumsticks, product development, marketing, advertising and education.  Most notable, as the head of Artist Relations at Zildjian, John developed relationships with many of the world’s most iconic drummers and signed many artists who went on to become drumming superstars. 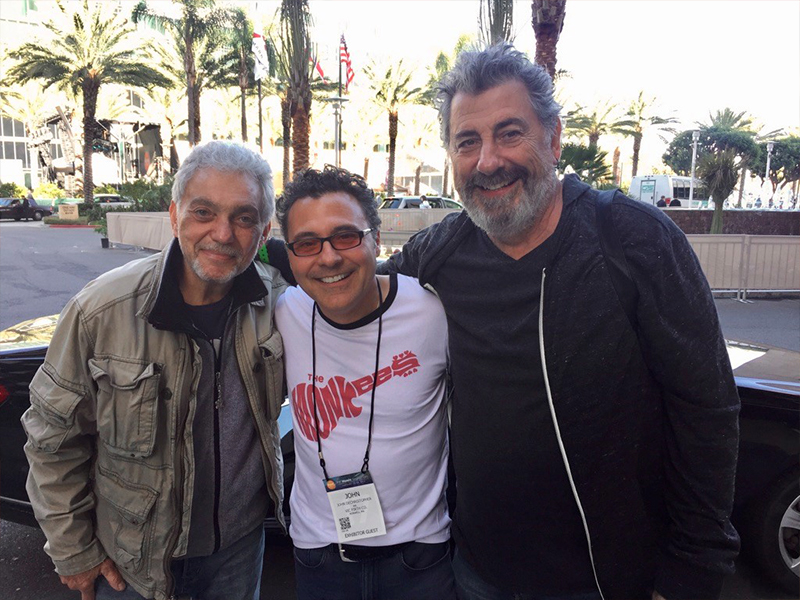 In 2013, John left Zildjian to retire from the drum industry and rekindle his passion for playing drums.  In 2014, he joined “Grand Theft Audio,” reuniting with friends he played with 40 years earlier.  Throughout his 30 year career in the drum industry, John served two terms as President of the Percussion Marketing Council, was the recipient of the Percussive Arts Society President’s Industry Award in 2008 and currently sits on the Board of Directors for Drummers Collective in New York.

John resides in Scituate, Massachusetts with his wife, Kelly, daughter of Vic Firth, and in addition to a busy schedule with “Grand Theft Audio,” he manages his longtime friends and drumming legends Steve Gadd,  Peter Erskine,  Rick Marotta  and Danny Seraphine, two of whom are also Auralex endorsers.

John is in the process of looking for a new home where he can have a bigger studio.  At that time, Auralex Acoustics will help John design his new studio using Auralex treatments.  When he is playing out on gigs or at home, John plays on the Auralex Acoustics HoverMat.

"Loving my Auralex Acoustics HoverMat! Great live drum sound! Drummers, you need to have one of these!" - John DeChristopher 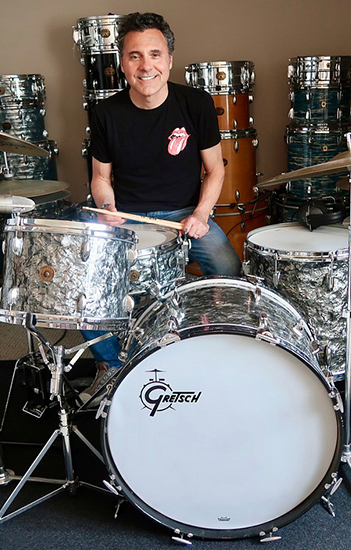