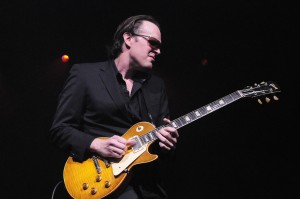 Joe Bonamassa continues to build his reputation as one of the world’s greatest guitar players. Bonamassa circles the globe playing an average of 200 shows a year, and his mind-blowing guitar wizardry and electrifying stage presence are selling out progressively larger venues all the time. Auralex is proud that Joe chooses to use GreatGRAMMAs™ on stage every night under his amplifiers.

“I use Auralex GreatGRAMMAs™, which are carefully engineered isolation risers that the amps sit on. You put your 4x12s on them to decouple them from the stage. You don’t get the rumble from the stage, which is sometimes hollow, sometimes not. It varies every day. The GreatGRAMMAs™ make it much more consistent by taking the stage out of the equation.” 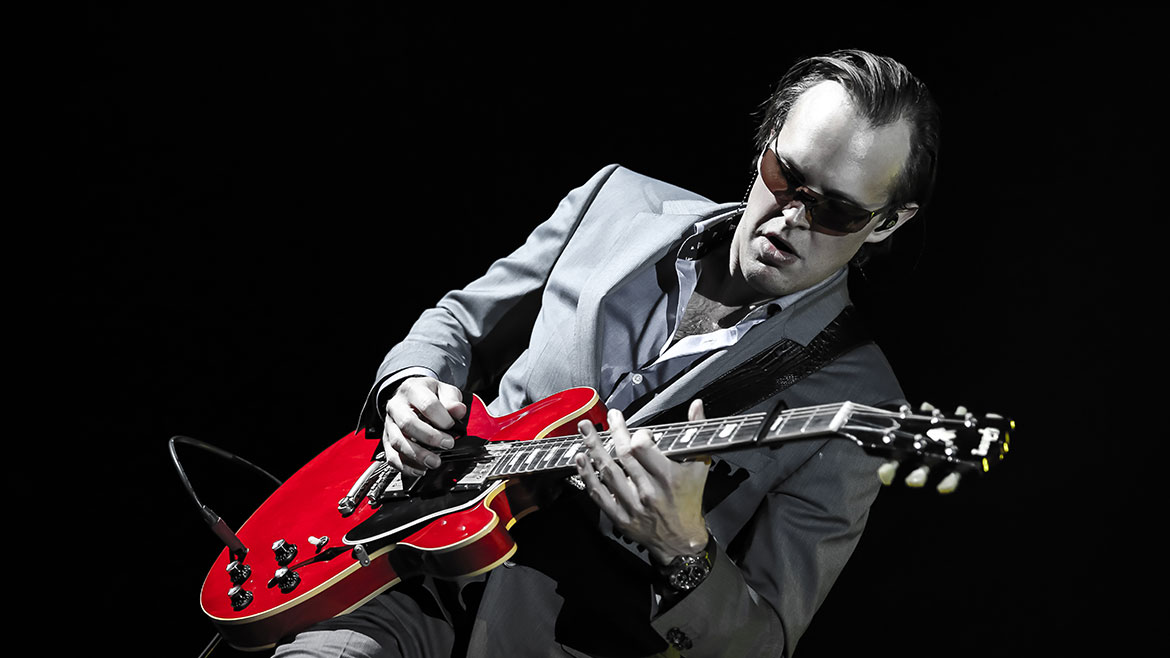