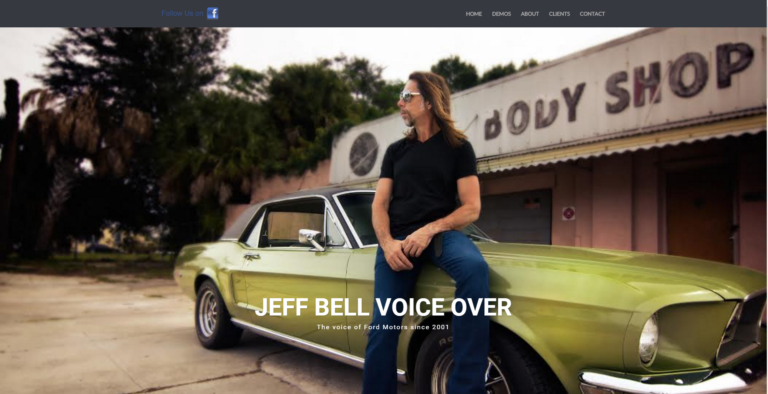 If you own a radio or television you’ve undoubtedly heard his voice. Over the last two decades he’s been a staple of the Ford Motor Company brand. With a style that ranges from hyper-masculine, to quirky character acting, to smooth down-home narration, he’s lent his voice to clients including Gillette, Sea World, Discovery Channel, Powerblock TV, the Kennedy Space Center and countless radio and TV stations. 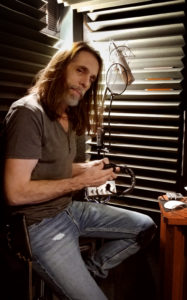 His radio career began in 1983 in a small town in Arkansas and would eventually take him to Dallas, Miami, Chicago and Milwaukee before Jeff become a full-time voice actor in 2001. In 2009 he opened an Auralex-outfitted commercial recording studio in the heart of Nashville, TN, alongside his brand of custom leather accessories. Now based in Tampa, Jeff is finalizing the second release from his band One Man’s Trash, featuring original songs recorded in Nashville with top-shelf players. The album’s entitled Number Two: In The Can and is expected to be released in the Fall of 2018.

Jeff has been a longtime member of the Auralex family and uses Studiofoam® and ProPanel™ acoustical treatments, as well as ISO Series® monitor isolation products in his personal studio.

Next time you hear a Ford commercial, think “Auralex!” 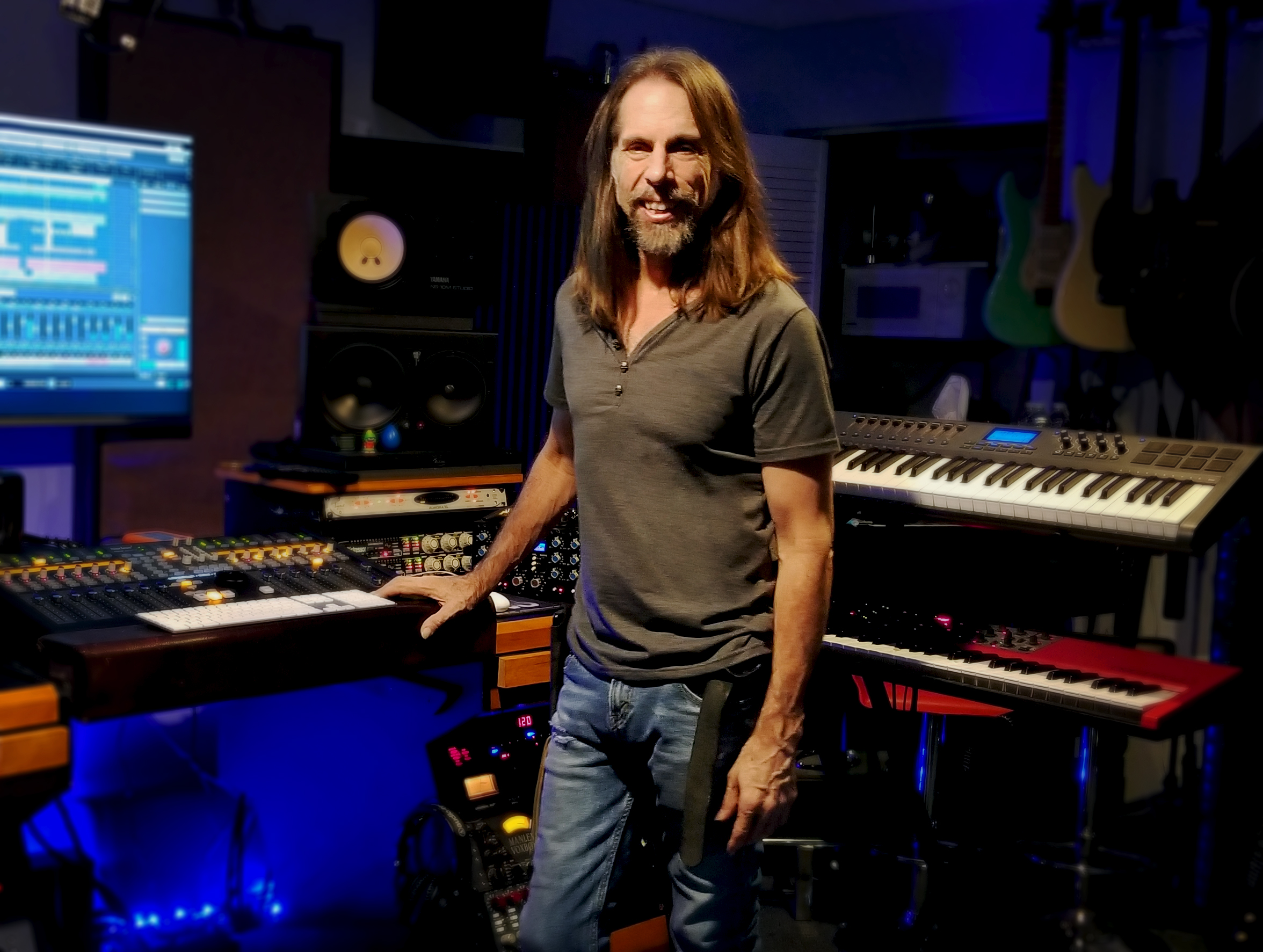