Multi-talented vocalist Elizabeth Zharoff has found success as a dramatic soprano in the world of opera (performing as Leïla in The Pearl Fishers with the Seattle Opera, and as Violetta in La Traviata with English National Opera), video game sound (where she does everything from vocals to voice-overs, and where she’ll often be the main technical person behind a project as well as its creative force), and beyond. Zharoff’s talent has been on full display in her first published game, Roshamboroo, which was awarded second place in the Dolby Audio Challenge, and more recently in the Virtual Reality experience InnovoxVR, which explores the meditational experience of a human voice. Elizabeth also has a very popular YouTube channel called The Charismatic Voice http://youtube.com/thecharismaticvoice with over 100,000 subscribers where she coaches vocalists beyond singing using science and traditional vocal techniques. Zharoff covers a lot of ground, and she’s discovered that products from Auralex help her maintain control of all of it. 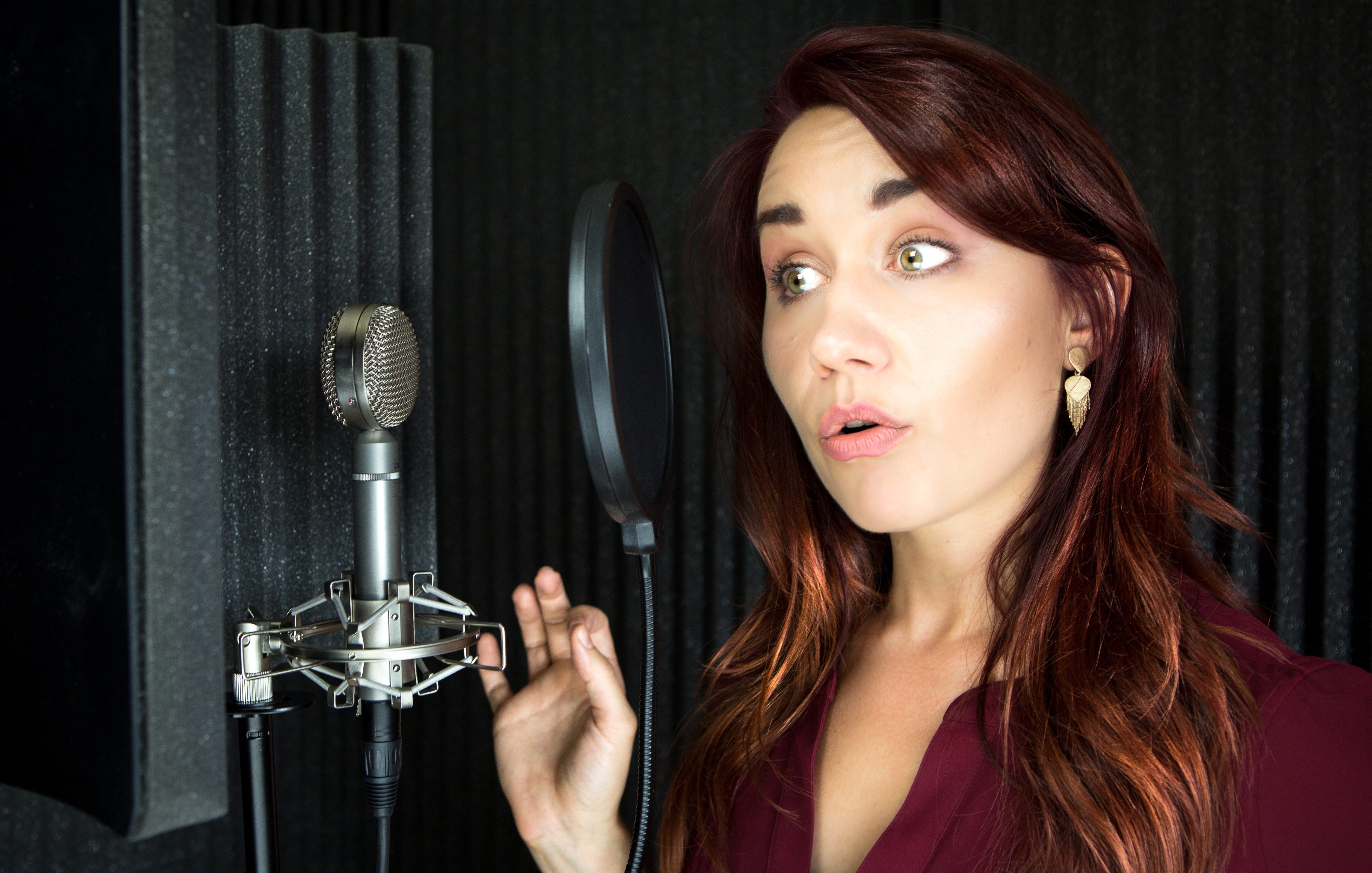 In her home studio, Zharoff has assembled Auralex ProMAX™ v2 and Studio 6™ bass trap panels on stands into a flexible enclosure that adjusts easily to accommodate her operatic work; she’ll stand about four feet back from the custom ADK “Hamburg” T67 FET condenser microphone and Millennia pre-amp signal chain she uses for most applications, or within eight inches of it when recording voice-overs of scripts for video games and other multimedia projects, with the Auralex MudGuard™ v2 microphone isolator pulled up tight around the back of the microphone, allowing her to sit as she speaks.

This combination of Auralex’s freestanding panels lets Zharoff create exactly the acoustical environment each project requires. “I needed acoustical treatments that would work with both the operatic and the video-game aspects of my career,” Zharoff explains. “At the same time, I often have to travel for performances, and I may want to bring my production system with me. That would include the acoustical environment. The Auralex panels can do all of that. They just set up on microphone-type stands and they’re ready to go.”

Video games and the increasingly complex projects Zharoff regularly works on mean her audio productions need to be able to pivot quickly, and so does her recording environment. “In video games and multimedia, the script will go where the user tells it to, so I need to be able to change the feel surrounding my voice to reflect that. The Auralex freestanding panels are so flexible. They’re helping me stay at the top of what I’m doing in these areas of audio. Auralex can handle anything I can sing,” she says. “It’s letting me accomplish so much more.” 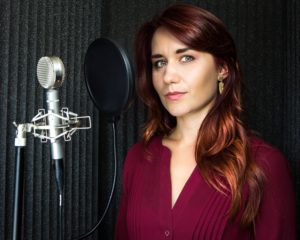