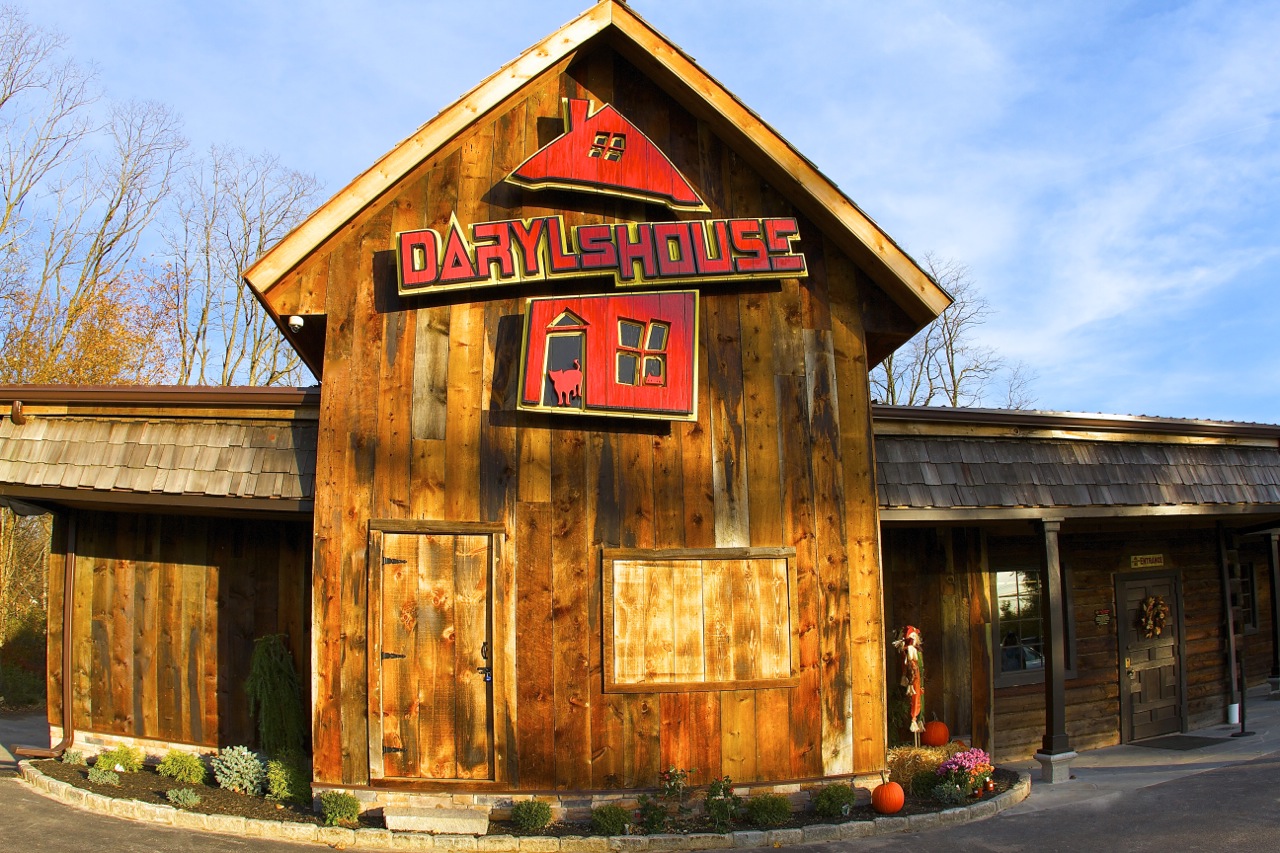 In late 2007, legendary singer-songwriter, multi-instrumentalist and producer Daryl Hall started the acclaimed web series Live From Daryl’s House after having the idea of “playing with my friends and putting it up on the Internet.” The show has grown in the years since then, garnering praise from Rolling Stone, SPIN, Daily Variety, CNN, BBC, Yahoo! Music and influential blogger Bob Lefsetz, as Live From Daryl’s House has set a blueprint for veteran artists reinventing themselves in the digital age by collaborating with both established colleagues and newer performers. 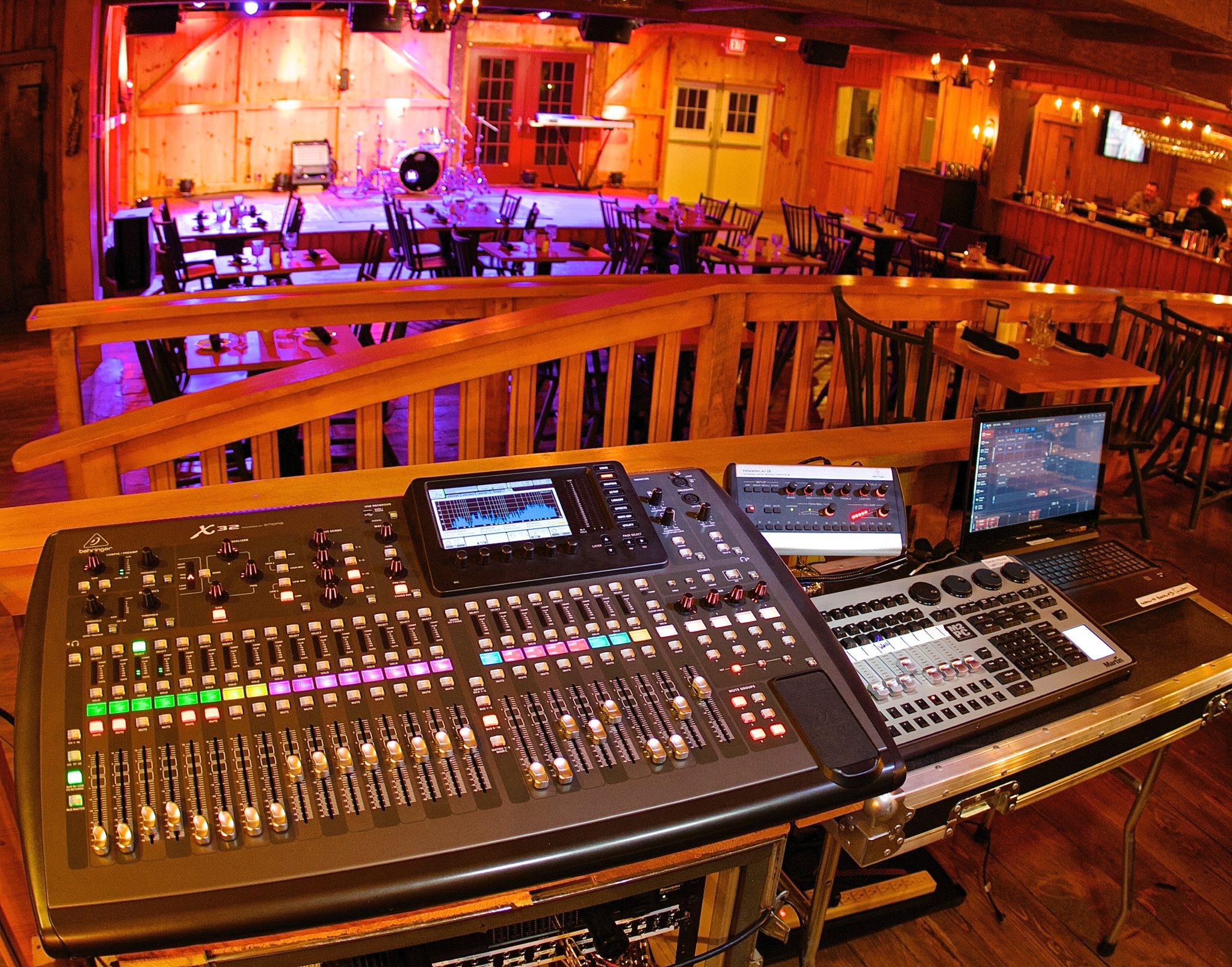 Live From Daryl’s House recently moved into a new venue that now includes a performance area, control room and restaurant. Auralex founder and president, Eric Smith and Daryl’s longtime mixer, engineer, and producer, Peter Moshay, collaborated on the acoustical treatment needs and design for the new venue utilizing Auralex ProPanels and QuadFusors. Auralex U-Boats and Mineral Fiber Insulation were installed in the control room area for improved isolation and Auralex ISO Series products are also used throughout the facility. 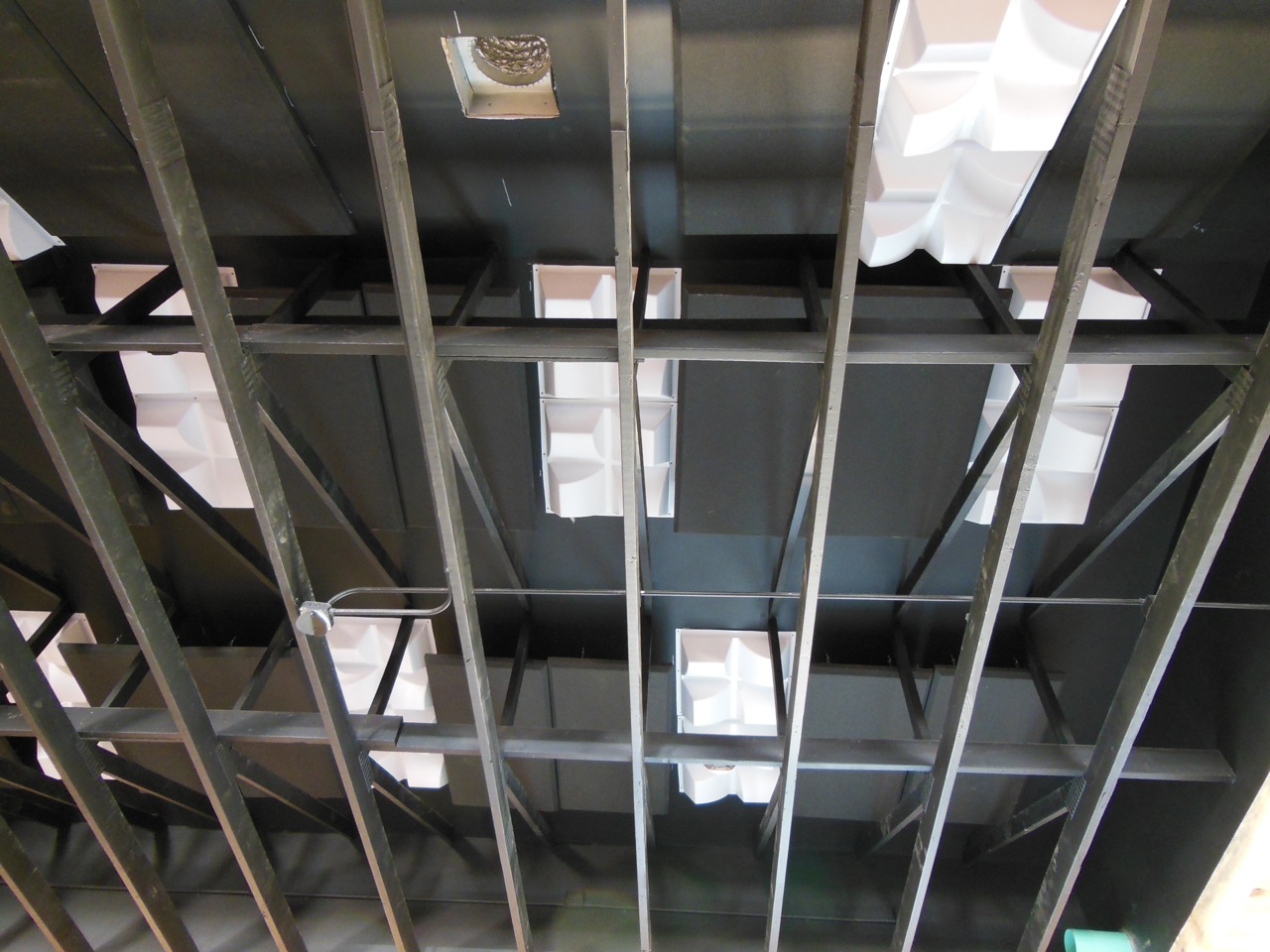 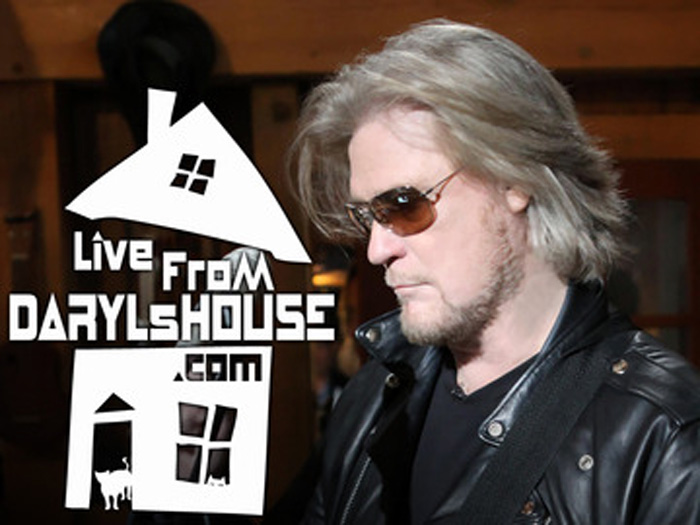