Danny Seraphine is one of the world’s most highly-respected rock drummers, rated by

the legendary Buddy Rich as one of his favorite young drummers. He was the drummer, percussionist and a founding member of the multi-million selling, Grammy award-winning band Chicago. From 1967 to 1990, Seraphine played on and helped produce 18 gold and 13 platinum albums, 50 Top 40 hits, including 20 Top 10 singles, and 5 number ones.

Danny, and all the original members of Chicago, were inducted in the Rock and Roll Hall of Fame in 2016.

The technique and style Danny uses is something he has shared in many Drum Clinics and Drum Shows while featuring the Auralex HoverDeck™ v2.“The HoverDeck is a great addition to anyone’s live sound and studio arsenal. In this day of variable acoustical enviroments (most of them sub-par) the HoverDeck allows you to sound great day in and day out.” – Danny Seraphine. 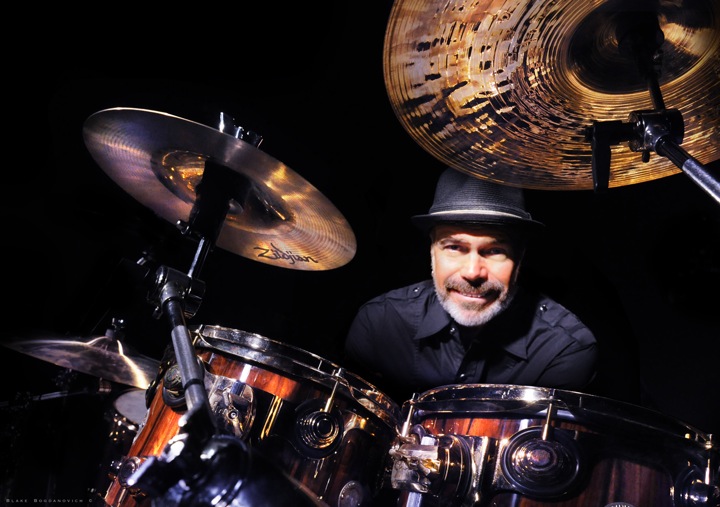