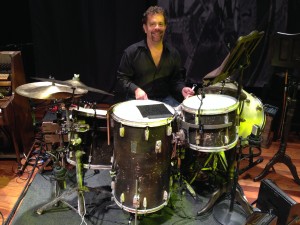 When Dane Clark replaced Kenny Aronoff as the drummer in John Mellencamp’s band in 1997, he did so without missing a beat. Since then, Clark has been a backbone for Mellencamp and his still-evolving music. Clark recently completed a 20-city tour of the musical Ghost Brothers of Darkland County, a collaboration between writer Stephen King, Mellencamp and producer-bandleader T Bone Burnett. On the tour, Clark used a HoverMat with a HoverDeck for his hybrid drum kit. And when he isn’t keeping the beat for Mellencamp, he is writing, recording and performing his own music. Clark uses many Auralex products in his home studio. 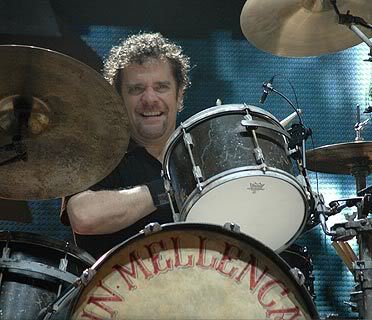