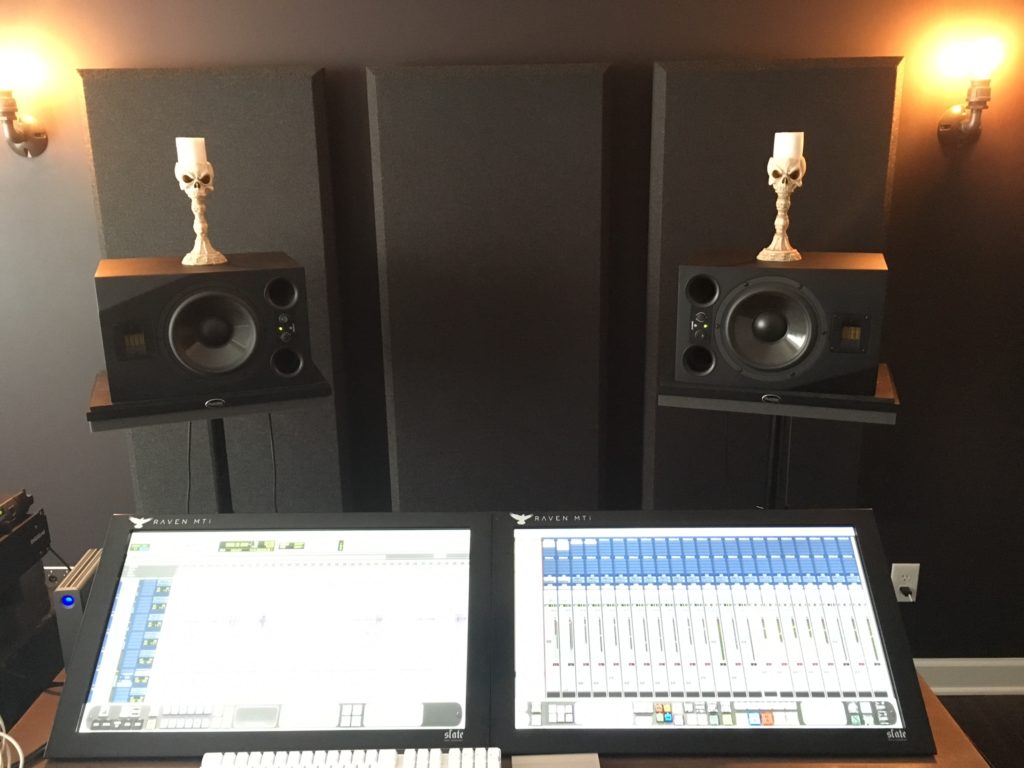 Brad Divens is a veteran road warrior. He’s mixed at front-of-house for artists including Linkin Park, Cyndi Lauper, Slayer, Garbage, Bob Seger and the Silver Bullet Band, Motley Crue, Jane’s Addiction, and most recently Enrique Iglesias. As the music industry’s revenue model has shifted away from CDs and towards live shows, FOH mixers like Divens have found themselves also in demand to mix the recordings of those live shows for a variety of applications, from streaming to fan club posts to record releases. For instance, Divens has been called on to mix live tracks for Garbage and also for a boxed set for Finnish rock band HIM. Earlier this year, Divens built his own mix studio in his home in Maryland — named after his company, fixintogetmixin inc. — in order to accommodate the demand for post-event mixes, and he turned to Auralex for the acoustical solutions needed to make that studio a great space to mix music in.

Divens was exposed to Auralex by Van Romaine, the drummer for Iglesias, who had used Auralex products in his own home studio. “Van was very happy with how his room turned out, so I was very receptive to talking with Auralex,” says Divens. “I realized that every gig I would be doing from now on was going to be recorded and would likely have to be mixed, and who better to mix it than the person who recorded it and mixed the live show? So I built myself a mix studio, but I knew it needed to be as accurate a monitoring environment as possible, because the tracks would have been recorded in many different places.” 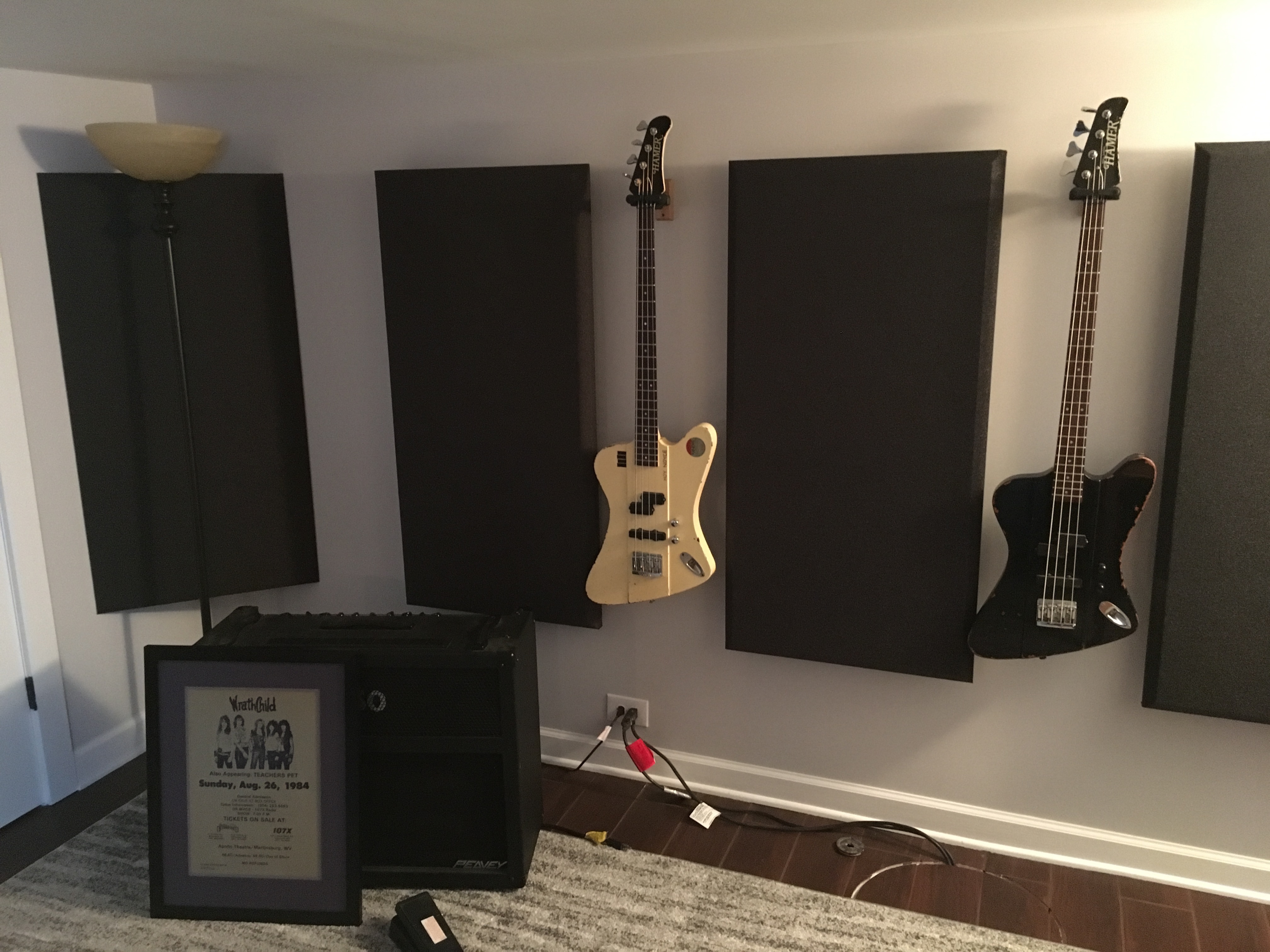 “Auralex was very easy to work with — I sent them some dimensions and a diagram and they came back with their recommendations, which worked out very well,” he says. “And I was able to install of the treatments myself. It’s been an overall great experience.”

That studio, fitted with an Avid Pro Tools native HD system, two Slate Raven MTi® touchscreen worksurfaces, and Adam A8X monitors, is brought together by an array of Auralex acoustical treatments. These include ProPanels™ on the walls behind the monitors, behind the mix position, and used to create a cloud above the mix position, as well as ISO Series® isolation products, including the ProPAD-XL™ and SubDude-HT™ underneath monitors and subwoofers. DST LENRD™ bass traps are also placed in corners of the room. Within weeks of the studio’s completion, Divens was mixing a live CD for Loud and Proud recording artists KIX – for whom he previously played guitar on their album, Cool Kids. 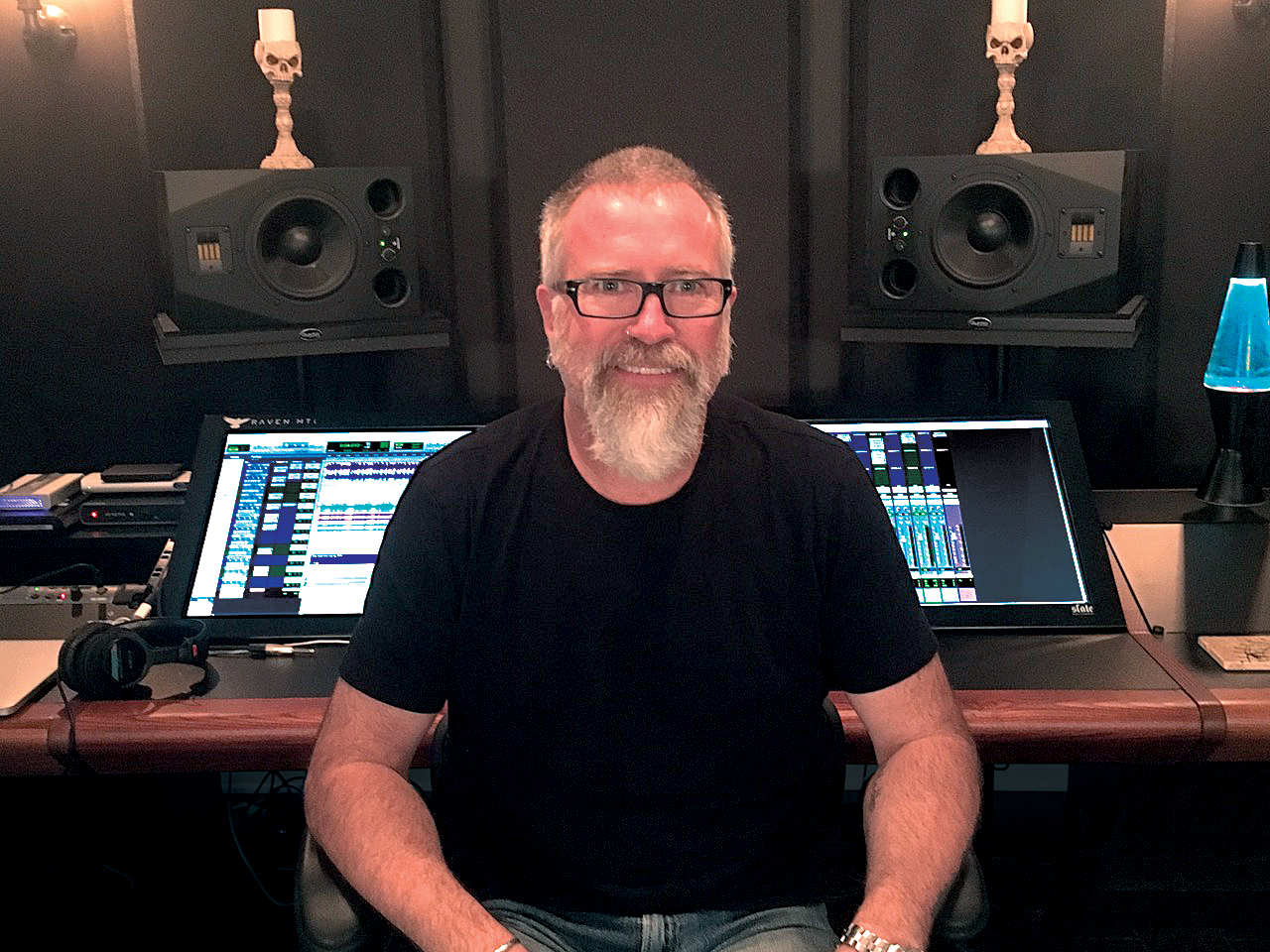