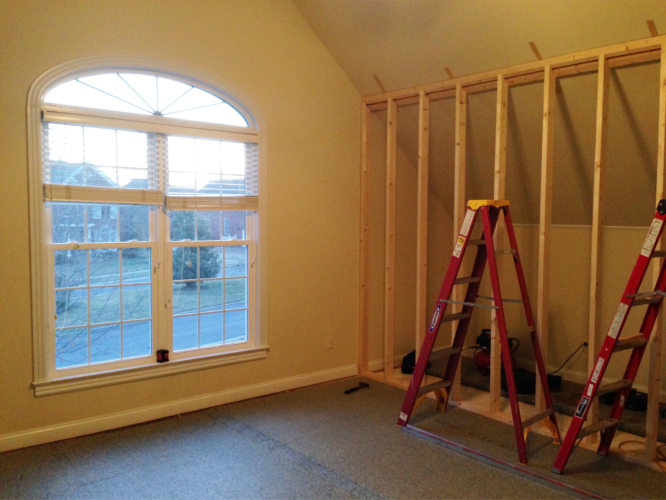 Bob Bullock is a veteran professional producer, mixer and sound engineer. He began his early career in the Los Angeles area as a studio engineer, learning the tricks of the trade working side by side with some of the industry’s most noted talents. Eventually, Bob would come to work with such top artists as Shania Twain, Reba McEntire, George Strait, Kenny Chesney, Crazy Horse, The Monkees and Chick Corea, among many others. Recently, Bob has shifted his professional efforts – an initiative that has led him to work with independent artists from around the globe, providing highly personalized service based on the needs of each project, and passing along his wisdom and experience to the next generation of talent. Learn more about Bob at bobbullock.net. 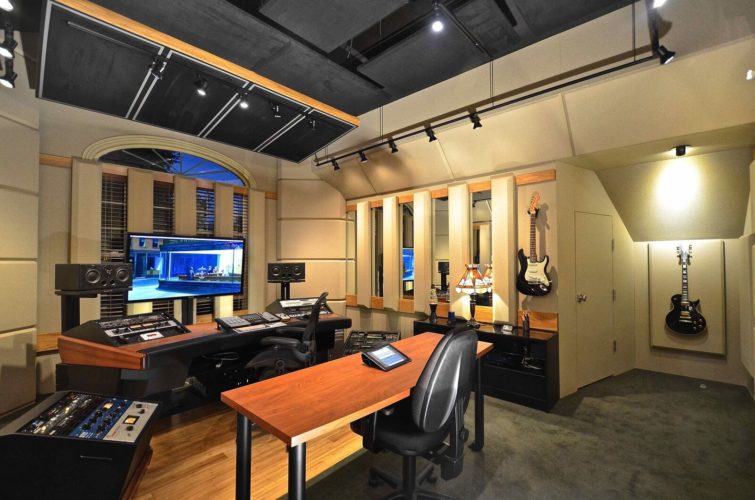 Bob’s own Cool Springs Mix received the Auralex treatment with the installation of the Carl Tatz Signature Series MixRoom, which features a set of panels co-designed by both award-winning studio designer Carl Tatz and Auralex.

“I love Auralex acoustical treatments… What I hear in this room I know is accurate.” 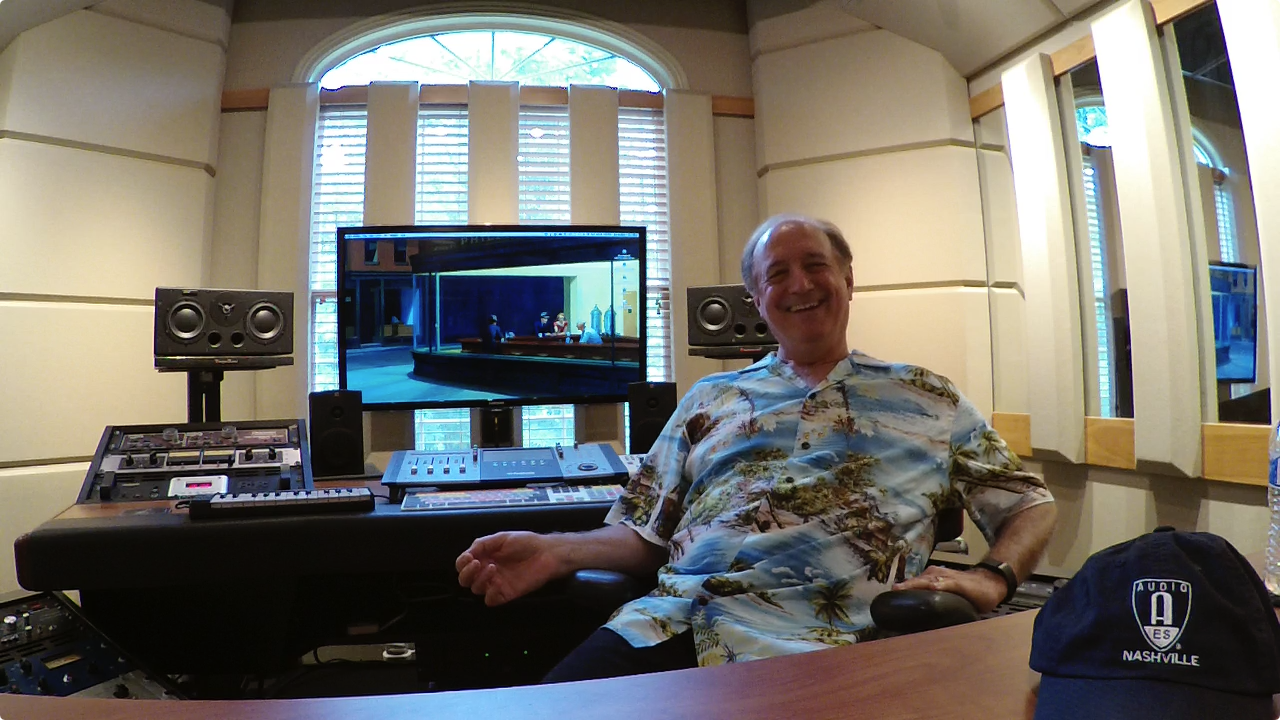