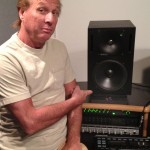 Adrian Belew is on many short lists of iconic guitar players whose influence is incalculable. His career includes high-profile collaborations with such artists as David Bowie, Frank Zappa, Talking Heads and King Crimson. Aside from these tenures, Adrian’s playing has graced plenty of GRAMMY®-winning albums (from Paul Simon and others), along with fifteen of his own solo albums. Adrian knows what works when it comes to gear. We’re proud that Adrian uses GreatGRAMMAs™ on stage and ProMAX™ and ProPADS™ in the studio.

“Once you listen to your monitors on the Auralex ProPADs™, you won’t want to hear them any other way. They’re the best I’ve heard.” 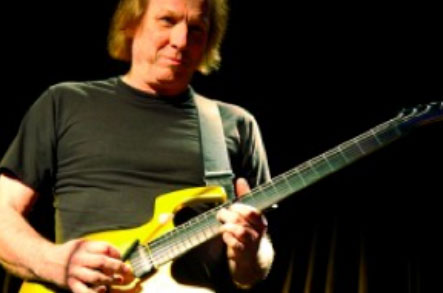