“The HOVERDECK™ with the HOVERMAT™ have really improved the drum sounds we’re getting in the studio. It takes the floor out of the equation and cleans up much more than you would think.” 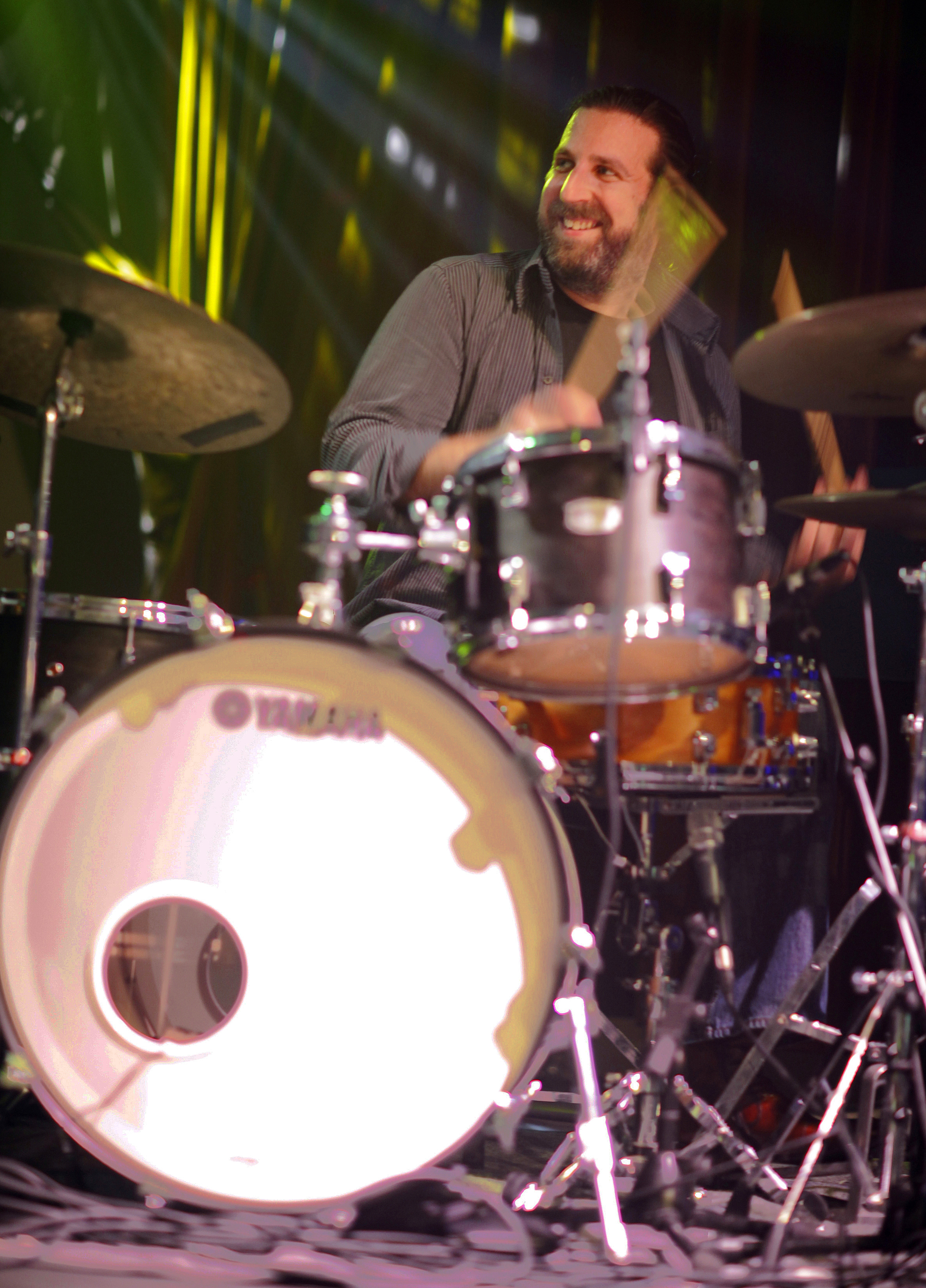